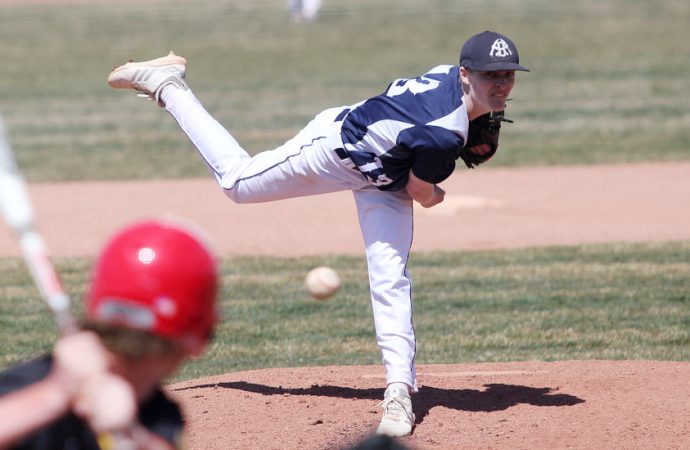 The Kalispell Lakers swept a pair of non-conference games from the Butte Miners Sunday as the two American Legion Baseball teams celebrated Mother’s Day with a doubleheader at Miners Field at 3 Legends Stadium.

Kalispell won he opener 17-1 before completing the sweep with a 15-0 victory. Both games were stopped by the 10-run rule after five innings.

The Miners are back in action Thursday when they head to Helena for a seven-inning game with the Senators. 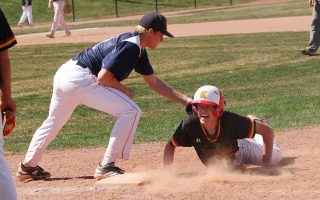 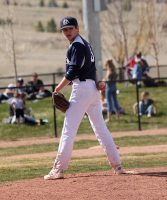 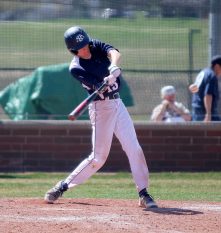 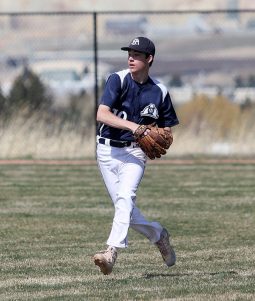 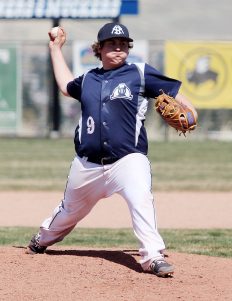 Kalispell 17, Butte 1
Eric Seaman and Teylor Morton each drove in three runs for the Lakers, who put the opener away with 10 runs in the fourth inning. (Box)

Wesley Palmer pitched the distance, striking out five and walking none for the victory.

Stuttz, Carver, Logan Siblernd and Peyton Davisson each hit a triple. Stuttz, Siblernd, and Carver each drove in three runs in the win. Drish doubled and joined Luke Holland with two RBIs.

Jack Corrivan and Ryan Galuan combined to hold the Miners to two hits.

Cox and Kenley Leary singled for the Miners. Carsen Dodge drew a pair of walks.