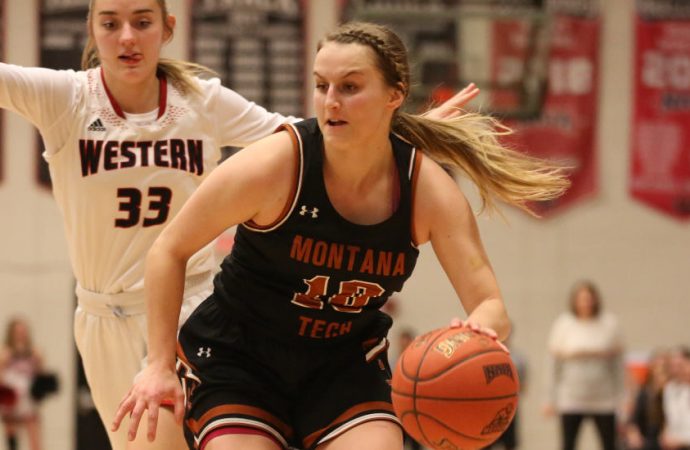 Holmes, who hit 4 of 8 attempts from behind the 3-point line, was one of three Western players to reach double figures as the defending NAIA national champion Bulldogs improved to 10-5 overall and 3-1 in league play.

Kaylee Zard and Mollie Peoples each scored 12 points to lead the Orediggers (11-5, 1-3). Zard also pulled down a game-high nine rebounds.

The Orediggers will be home next Thursday and Saturday to take on the University of Providence and MSU-Norther. Western will play at Carroll College on Friday before playing host to Rocky Mountain College on Saturday.