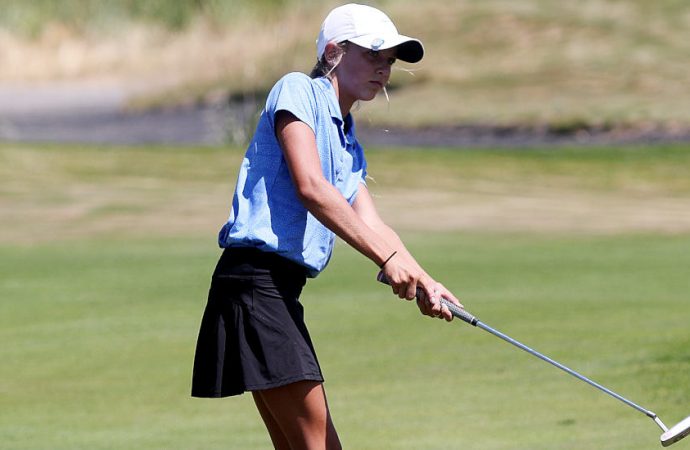 Butte's Kodie Hoagland follows her putt on the No. 15 green Monday during the Old Works Championship in Anaconda. (Bill Foley photos)

The victory secured Hoagland the season title in the division. 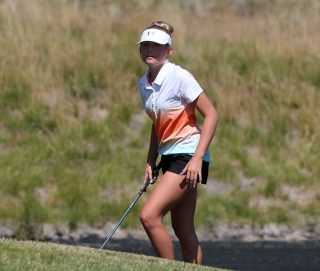 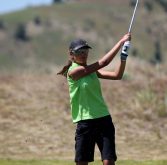 Butte’s Kodie Hoagland follows her putt on the No. 15 green July 30 during the Old Works Championship in Anaconda. (Butte Sports file photos) 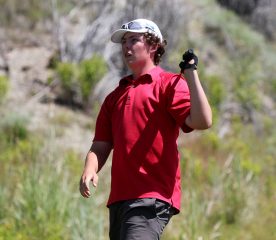 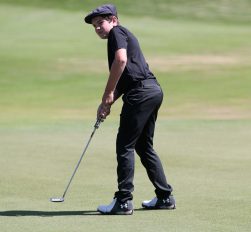 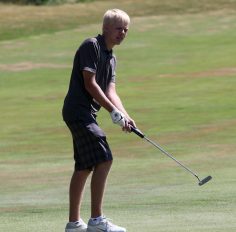 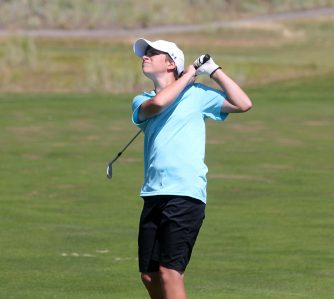 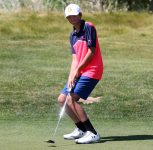 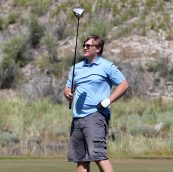 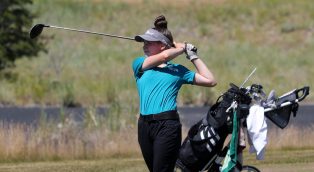 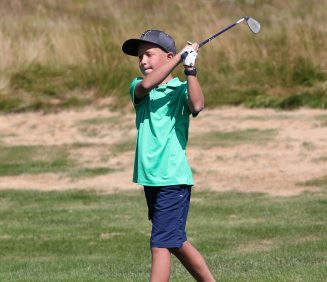 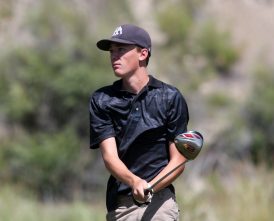 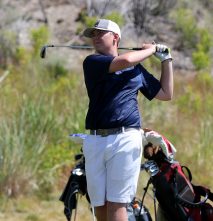 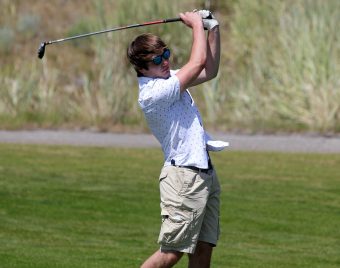 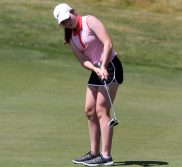 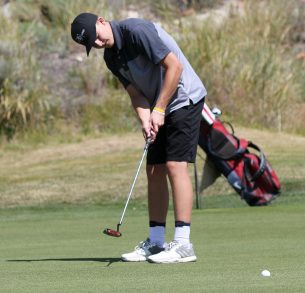 Two days after she tied for third at the Women’s Montana State Amateur, Tricia Joyce shot a 78 to run away with the title in the Lydia Ko Division for girls 16-17. Butte’s Grace Luoma placed second at 103. Emily Kelly of Butte took third at 115.

Kelly, though, hung on for the season championship in the division.

Jack Prigge carded a 39 over the back nine to win the nine-hole Rickie Fowler Division for boys 12-13. Joseph McGreevey of Helena finished second at 45. He was followed by Clancy’s Colin Field at 46 and Butte’s Zane Moodry at 48.

Noctor hung on for the season crown in the division.

Cullen Visser of Manhattan ran away with the title in the Jordan Spieth Division for boys 14-15. He shot an 88. Helena’s Caswell Bloomquist finished second at 96.

Three golfers tied for the top spot in the nine-hole Stacy Lewis Division for girls 12-13. Dakota Trinity Wilson of Townsend and Megan Swanson and Paige O’Mara of Helena each shot a 64 on the back nine.

The tournament wrapped up the 11th season of the South West Montana Junior Golf Tour.