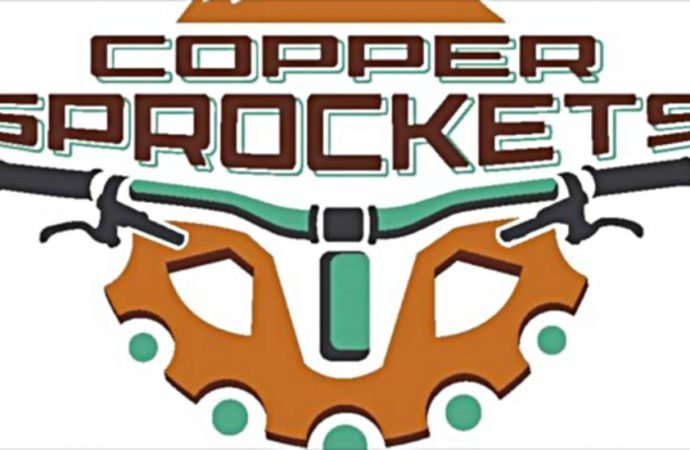 Kluck finished three laps on the 4.52-mile course in 52 minutes, 23 seconds to win the race. She is one of five Copper Sprockets to place in the top five on the season leaderboard.

John Renouard finished third on the season in the boys’ J division. He took second Saturday, completing the five laps in 1:22:39.

Copper Sprocket John Ryan placed fifth on the season in the boys’ sophomore group. He placed third in the final race with a time of 1:09:29 in the four-lap race. Butte’s Scott Smith took eighth Saturday in 1:18:31.

The middle school divisions did not crown season titles. Still, Butte’s team posted some impressive finishes in the Crusher.

Will Silk of Butte took second in the boys’ eight-grade division with a time of 30:30 in the two-lap race. He finished 1 second behind points leader Woody West of Bozeman.

In the girls’ sixth-grade race, which was a two-lap event, Caden Tippett of Butte placed second with a time of 38:12. Teammate Hazel Ryan placed fourth in 39:17.