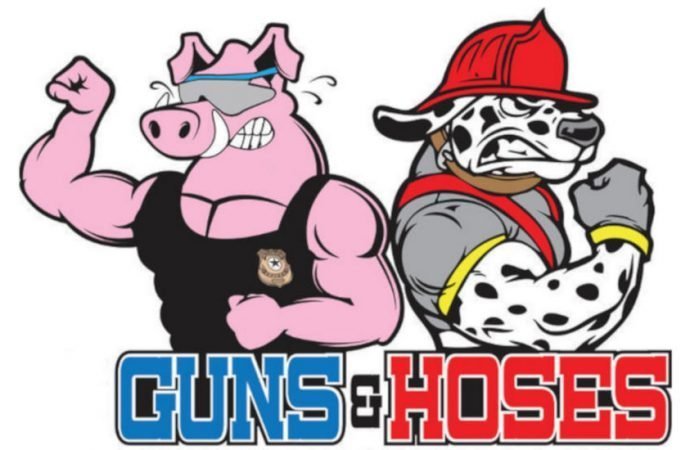 The Guns and Hoses rivalry pitting the cops vs. the fireman for charity will return in the form of a softball game.

The first Guns and Hoses Charity Softball Game will be held at 6 p.m. Thursday, Sept. 19 at Copper Mountain Park. The game will raise money for Big Brothers Big Sisters of Butte.

The teams raised money for charity playing basketball in the past.