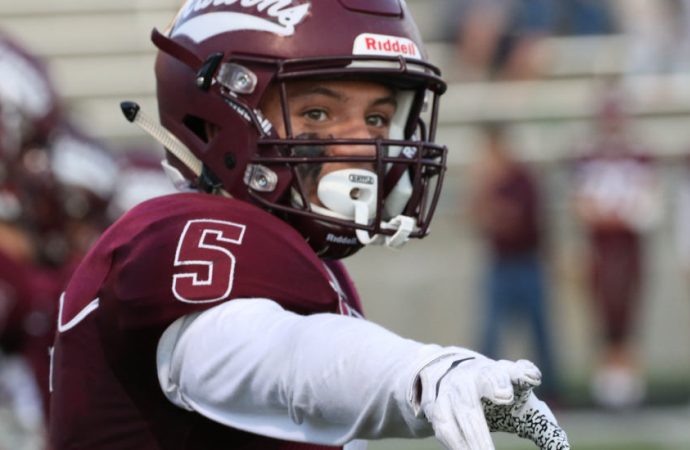 Two years ago, Guido Ossello was a member of the Butte Central golf team during the fall sports season.

Wednesday, he said he will play football at the University of Montana.

The grandson of former Grizzly head football coach Mick Delaney, the 6-foot-3, 195-pound Ossello is coming off an outstanding senior season for the Maroons.

Despite starting the season with a hand injury, Ossello hauled in 39 passes for 688 yards and seven touchdowns. That is average of 17.9 yards per catch while earning All-State honors at receiver.

Ossello, who also started a game at quarterback for the Maroons, racked up 95 yards rushing and a touchdown on the season

On defense, Ossello picked off a pair of passes. He was selected as a team captain before the season.

In tennis, Ossello has qualified two times for the Class A State tournament.