Green runs away with title at Powell County Invite 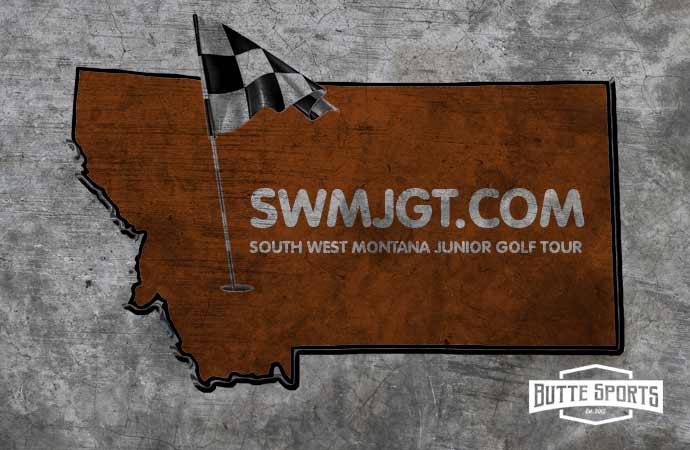 Green fired a 2-over-par 74 at the Deer Park Golf Course for a six-shot win in the Jason Day Division for boys 16-17 at the Powell County Invitational.

Helena’s Owen Hathaway placed second in the Day Division with an 80. Butte’s Isaiah Weldon took third at 81, followed by Clancy’s Gabe Pargot at 83 and Butte’s Marcus Lynch at 85.

The tournament was the fifth stop on the 2016 tour. (Complete results)

In the Lydia Ko Division for girls 16-17, Helena’s Wes Nehl shot an 86 for the victory to bring her into a first-place tie in the season standings with Butte’s Lexi Williams. Williams placed second at 89. Madisen O’Mara placed third at 95, followed by Helena’s Mikaela Latka at 96.

Whitehall golfer Max Feight once again won the Jordan Spieth Division for boys 14-15 with an 80. Zel Frost of Stevensivlle tie for second at 84.

Burke Mastel of Whitehall topped the Rory McIlroy Division for boys 12-13 with a 43 over nine holes. Manahttan’s Cullen Visser and Hamilton’s Ryder Conner tied for second at 45.

The next stop on the tour is the Fairmont Invitational on July 20.