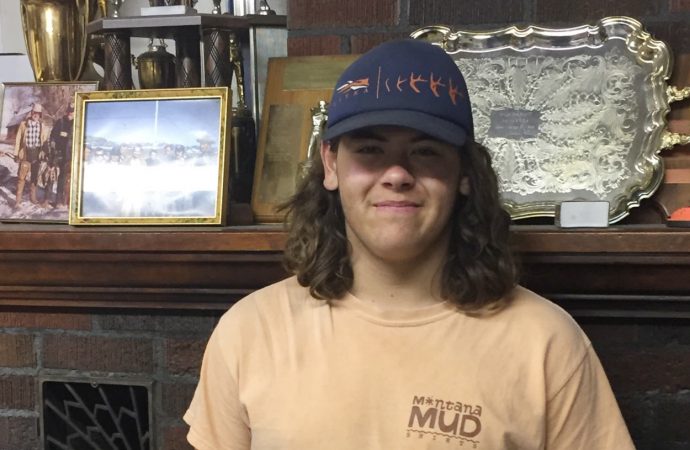 Kohlten Fultz is shown in this courtesy photo.

Fultz claimed that title Wednesday night as the Butte Trap Club hosted the annual City Shoot. Futlz tied Tim Cassidy, Cody Taylor and Rich Long with 98 out of 100 targets before winning a shoot out for his first city title.

Fultz will now represent the Butte Trap Club in the Champion of Champions event held at the State Shoot in Missoula in July.

Here are all the shoot results and scores: