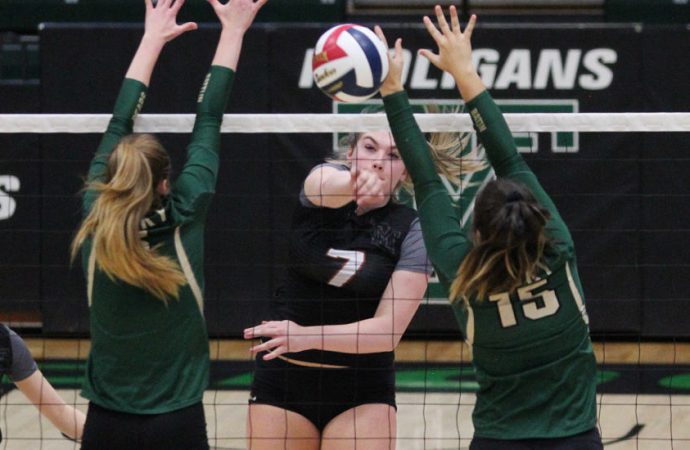 WHITEFISH — The Frontier Conference has moved volleyball from the fall to the spring because of the COVID-19 pandemic.

Paulson also announced the start of the Frontier’s eight-game football schedule for all Montana members has been delayed a week to Sept. 19. This delay was recommended by league administrators to give returning students more time to adjust to new health protocols that have been instituted on every campus.

The NAIA previously announced that the playoffs for all fall sports will be held in the spring, and the Frontier plans to participate in that despite playing football in the fall. Frontier football members Southern Oregon, Eastern Oregon and the College of Idaho will attempt to play spring football seasons.

The announcement to move volleyball to the spring comes days after the University of Providence announced its intention to play all sports in the spring. The league-wide decision was made to accommodate all schools in the Frontier Conference and to further align the sport with the NAIA Championships to be held during the spring, according to a statement from Paulson.