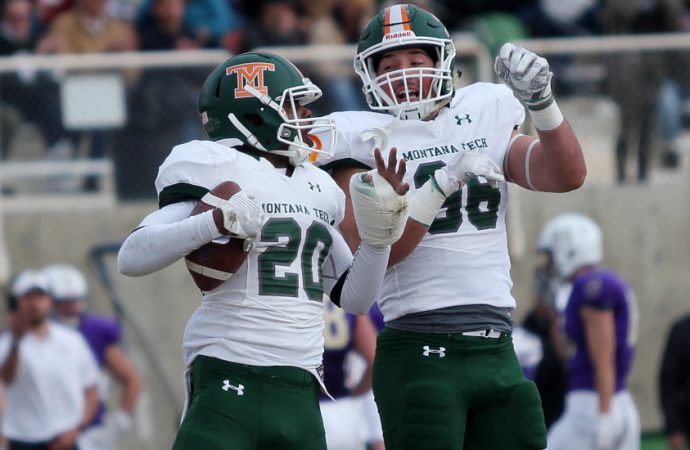 WHITEFISH — The Frontier Conference is the latest to move its football season to the spring.

The league announced the decision after the Frontier Conference Council of Presidents met via videoconference today.

Frontier members Southern Oregon, Eastern Oregon and the College of Idaho previously announced their intentions to attempt a spring season because of the COVID-19 pandemic. The Montana schools in the league — Montana Tech, Montana Western, MSU-Northern, Rocky Mountain College and Carroll College — planned to play in the fall.

The NAIA previously moved all sports championships and playoffs to the spring.

Cross country and golf in the Frontier Conference will be held this fall as scheduled. The league moved volleyball to the spring last week.