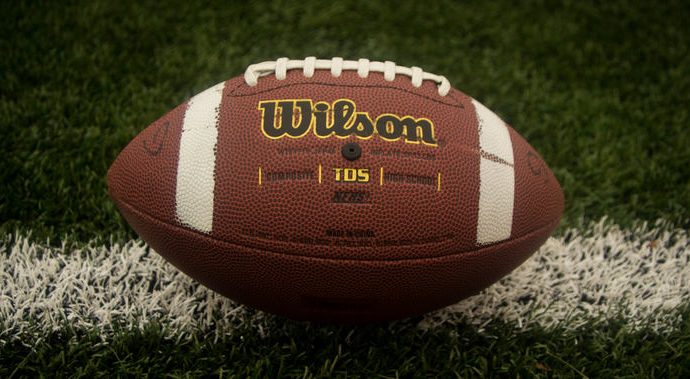 The 13th Annual Blewett Kicking Camp will be held June 13 and June 20 at the Paris Gibson Education Center Football Field in Great Falls.

The camp for kickers entering eighth through 12th grades will be held from 5:30 to 7:30 each night.

The camp teaches the fundamentals of football’s kicking game including field goal kicking, punting, and kick offs and is the only camp of its kind offered in Montana.  This year’s camp features four current and former college football players, including former Bobcat kickers Trevor Bolton and Tyler Bolton.  Both Bolton brothers participated in the Blewett Kicking camp as youths and now help run the camp each year.

Blewett, the camp director, said the camp offers a unique opportunity for Montana athletes who want to learn how to kick.

“Kicking is probably the most overlooked aspect of the game of football,” Blewett said. “Whether they are soccer players or football players, we aim to get kids interested in the kicking game and improve their skills.”

In recent years Montana has produced several kickers who have gone on to kick in college and the NFL.  Dallas Neil, Kris Heppner and Dan Carpenter, who starred at the University of Montana, all went on to play in the NFL.

“Montana has produced some top-notch kickers and we’d like to help keep that tradition alive,” Blewett said.

Participants are encouraged to wear soccer cleats, or low-cut cleats and bring footballs and tees if they have them. Please avoid high-top footwear.  Participants may attend one or both sessions. For more information regarding the free camp click here or contact the City of Great Falls Community Recreation Center at 727-6099.