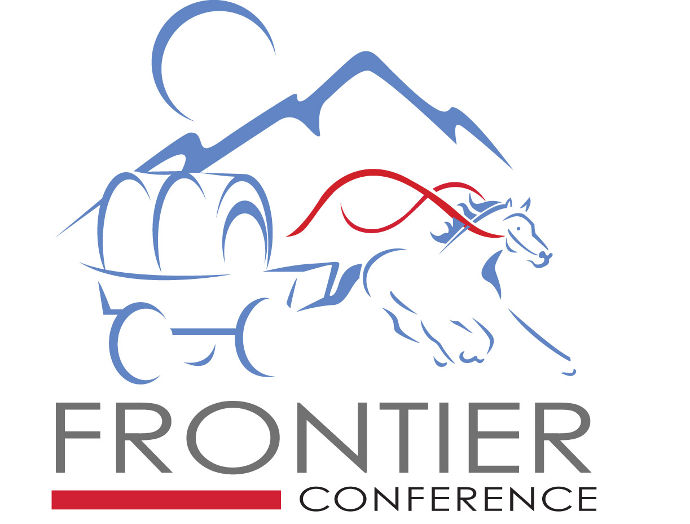 The top 10 runners at the Frontier Conference Championship earn the all-conference honor. The conference champion teams receive an automatic bid to the national championship meet.

Hailey Nielson and Carlin Manning were named to the women’s all-conference teams. Nielson, a sophomore from Butte, Montana, finished second at the Frontier Conference Championship last week. Manning, a sophomore from Kalispell, Montana, took fifth at the meet. Both runners qualified as individuals for the NAIA Cross Country Championships in Tallahassee, Florida.

The top five individual finishers at the meet qualify for the national championships.

Edwin Kipainoi and Justin Morgan were named to the men’s all-conference teams. Kipainoi, from Kajiado, Kenya, transferred to Tech as junior before the season and finished in third at the Frontier Conference Championship. Morgan, a sophomore from Thompson Falls, Montana, took fourth at the championships. Both runners also qualified to run in Tallahassee.

The NAIA Cross Country Championship are on November 18th. The at-large teams are still to be determined to run at the national championships.