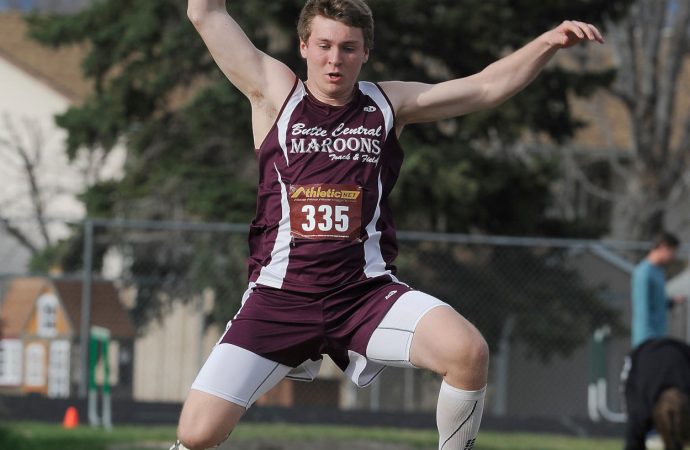 The Dillon Beavers swept the team titles. Dillon scored 93 points to win the boys’ race. Belgrade placed second at 74, while Central and Livingston tied for third at 44.

Junior Aaron Richards led the way for the Maroons with victories in the shot put and discus. He won the shot put with a mark of 45 feet, 5 ¾ inches. He threw the discus 136-5 ½.

Classmate Cutter Thatcher won the 400 meters. His time of 50.91 was just off a state qualifying mark. Thatcher also won the long jump.

Fellow senior Lindsay McGree won the long jump for the second time in a week, posting a mark of 16-11. She also placed third in the 100. 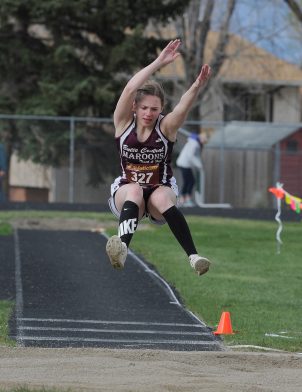 Rileigh McGree of BC jumps in the long jump. (Photo by Dan Chesnet/Belgrade News) 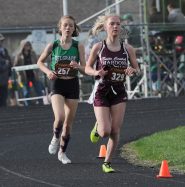 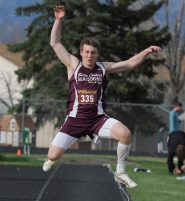 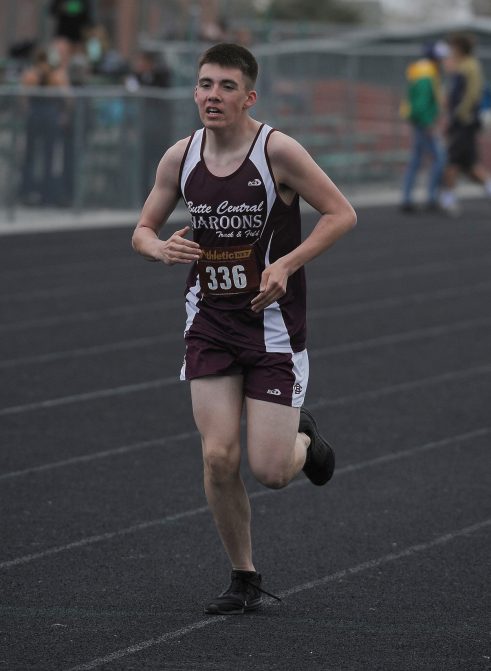 Freshman Riley McGree took second in both hurdles and third in the long jump. Savannah Parks ran to second in the 1,600 and 3,200.

Junior Thomas McGree also placed in three events. He took second in the 110-meter hurdles and sixth in the long jump. Junior Ryan Wahl placed third in the discus, senior Luke Jenson took third in the 200, and sophomore Egan Lester took fourth in the 400.

The meet wraps up the regular season for the Maroons, who will host the Western A Divisional Meet next Friday and Saturday.