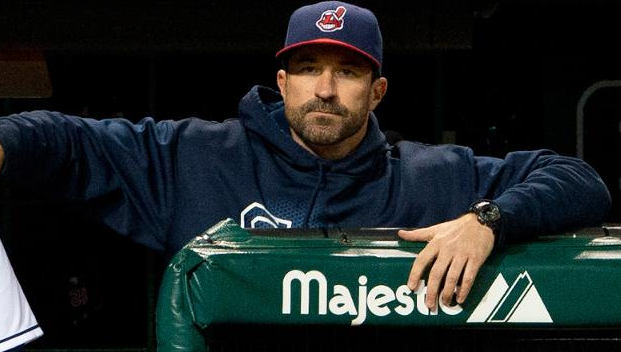 ESPN and the New York Post are reporting that the New York Mets will name Cleveland Indians pitching coach Mickey Callaway as their new manager.

Callaway, a member of the 1996 Butte Copper Kings, will replace Terry Collins, who stepped down as manager following the Mets’ 70-92 campaign.

Callaway, 42, helped turn the Indians’ pitching staff into one of the best in baseball after he joined the team in 2013. Cleveland lost to the Chicago Cubs in Game 7 of the 2016 World Series.

A native of Memphis, Tennessee, Callaway pitched for Tampa Bay, the Los Angeles Angels and the Texas Rangers during five seasons in the big leagues from 1999 to 2004.

His first professional season was in Butte, where Callaway posted a 6-2 record and a 3.71 ERA in 16 games with the Copper Kings.