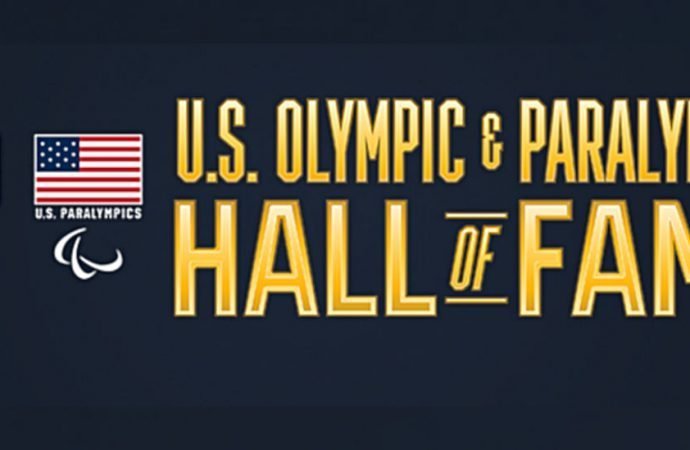 She was one of nine individuals, two teams, two legends, one coach and one special contributor to receive the honor. The Class of 2011 represents 12 different sports.

Popovich joins the Hall of Fame for Para swimming. She is a three-time Paralympian and 19-time Paralympic medalist. That includes 14 gold medals.

Popovich attended Colorado State University, where she received her Bachelor of Science degree and competed competitively against able-body athletes on the Rams swim team.

The Paralympic Games in Sydney in 2000 is where Popovich’s career really took off. She won three gold medals and three silver medals. She set four world records in her first trip to the games.

Popovich is a two-time winner of the ESPY Award for Best Female Athlete with a Disability. She was also named the Women’s Sports Foundation’s Sportswoman of the Year in 2005.

Popovich stayed involved in the Paralympics after her retirement from competition. She currently serves as the associate director of Paralympic swimming for the U.S. Olympic & Paralympic Committee.