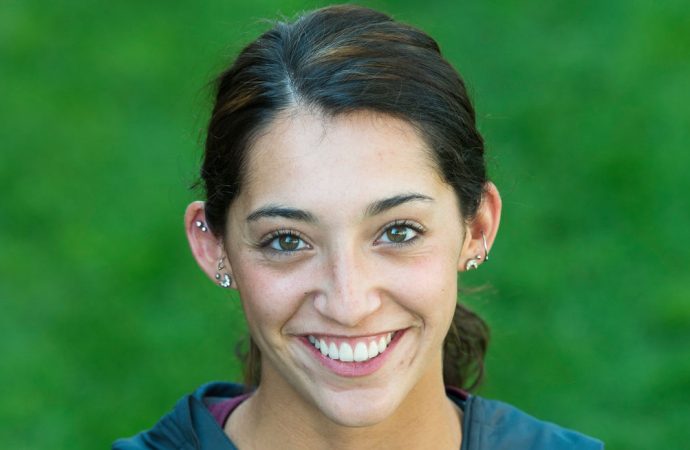 BOZEMAN — The University of Montana sent 10 athletes to Bozeman on Monday for the first day of the Montana State Multi-Events meet, and came away with plenty of positive results.

The final three events of the heptathlon – the 60-meter hurdles, pole vault and 1000 meters – will take place Tuesday, beginning at 10 a.m.