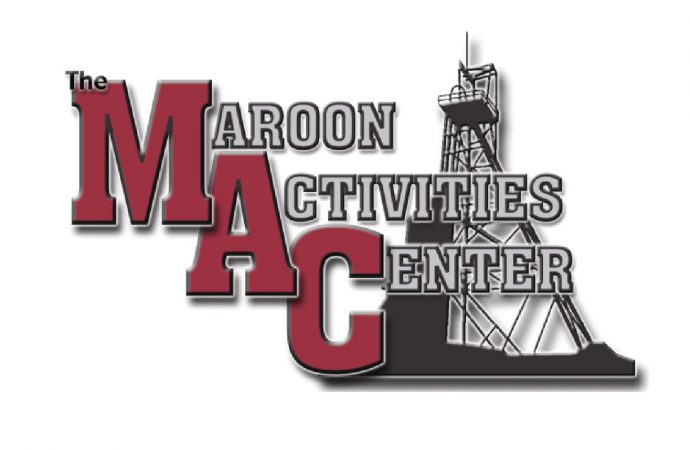 The calendar might say we are only halfway through February. The madness, however, begins Thursday.

The Maroon Activities Center will play host to the District 12C boys’ and girls’ basketball tournaments, kicking off a stretch of three weeks that the Mining City will be hosting at least one prep tournament. (Boys’ bracket; Girls’ bracket)

Play begins at 11 a.m. Thursday when Twin Bridges takes on Harrison/Willow Creek in a girls’ game.

Sheridan plays Drummond at 12:30 p.m. in the other girls’ matinee. Philipsburg takes on Lima at 5 p.m., while top-seeded Ennis receives a first-round bye.

The final game on Thursday pits Twin Bridges against Lima at 6:30 p.m. Philipsburg, the No. 1 seed, earned a first-round bye.

The top two teams from each bracket move on to next week’s Western C Divisional tournament in Hamilton.