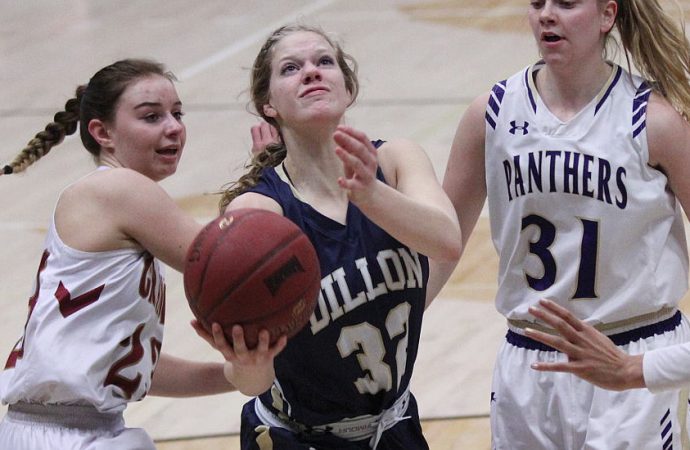 Fitzgerald spent the last season as a preferred walk on at MSU. She appeared in 14 games.

“We’re really happy about Brynley’s decision to transfer home and put on the black and red,” Woolley said in a statement. “We think she is a great fit for our program because she can guard multiple positions, has a tremendous work ethic and is extremely competitive. Can’t wait to get her on campus and start working with her.”

Fitzgerald graduated from Beaverhead County High School in 2018. As a senior, she registered 18.8 points, 6.9 rebounds and 2.4 steals per game for the Beavers.

She is the all-time leading scorer and rebounder at BCHS, scoring 1,155 points and pulling down 1,124 rebounds. She is a three-time first-team all-conference and first-team all-state selection. She was named 2017 Southwestern A Co-MVP and the 2018 Treasure State Classic MVP.

The multi-sport athlete is also a two-time all-conference selection and first-team all-state in volleyball and three-time all-state selection in track. Fitzgerald led the Beavers to the 2018 team state title in track and won two state championships in the 1,600-meter relay.

Off the court, she is an 11-time Academic All-State selection.

Fitzgerald is the daughter of Greg and Keeley Fitzgerald and is undecided on a major.