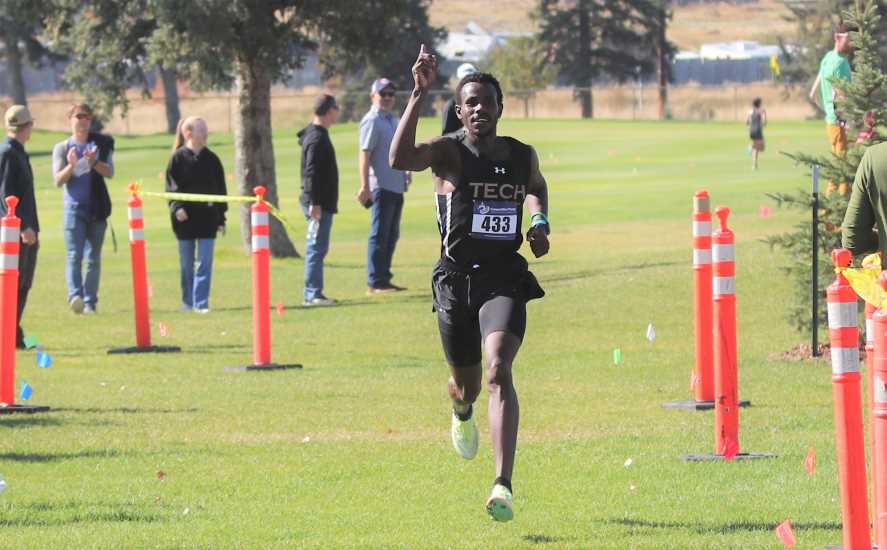 BUTTE, Mont. – The first ever cross country meet was held by Montana Tech at the Highland View Golf Course. The Orediggers took the top individual places at the first Tony Banovich Invitational.

Carroll College finished first in the team scoring in both women’s and men’s races. The Oredigger women finished in second with a score of 37 behind the Saints 24.

The men took third behind the Saints and Montana Western. The Orediggers were just two points behind the Bulldogs scoring 47 to their 45 with the Saints finishing with a score of 33.

The Oredigger women took first with Nielson’s finish with a time of 18:44.2 and Carlin Manning finished in third with a time of 19:25.3. But the Saints had six runners in the top 10.

Carroll’s top runner finished in fourth, but they had five in the top 10.

The next race for the Orediggers is in Grand Rapids, Michigan on at the Great Lakes Challenge at River Park.