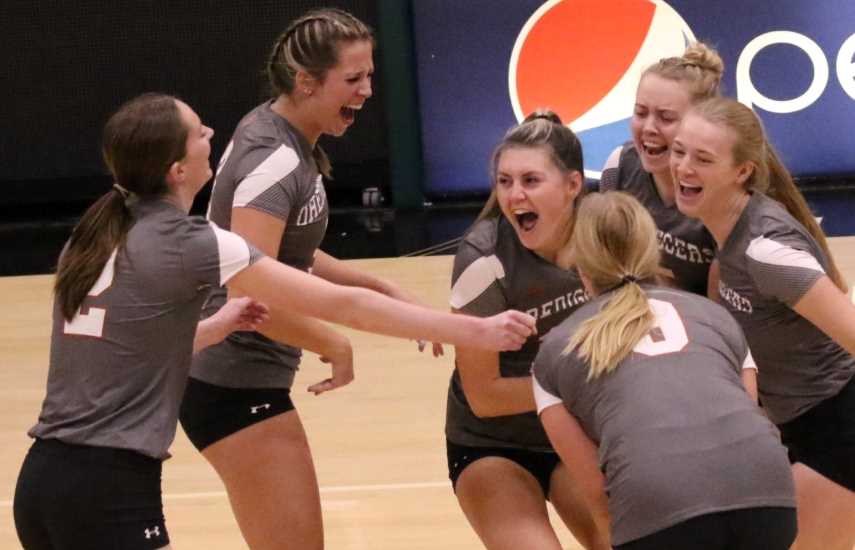 The Orediggers (17-6, Frontier 5-0) won four straight matches since the last poll extending their win streak to seven. Tech finished the first half of the conference slate undefeated. In the five matches against conference opponents, the Orediggers lost only three sets and won by sweep in three of the matches.

The Orediggers are the only Frontier Conference school in the NAIA Coaches’ Top 25.