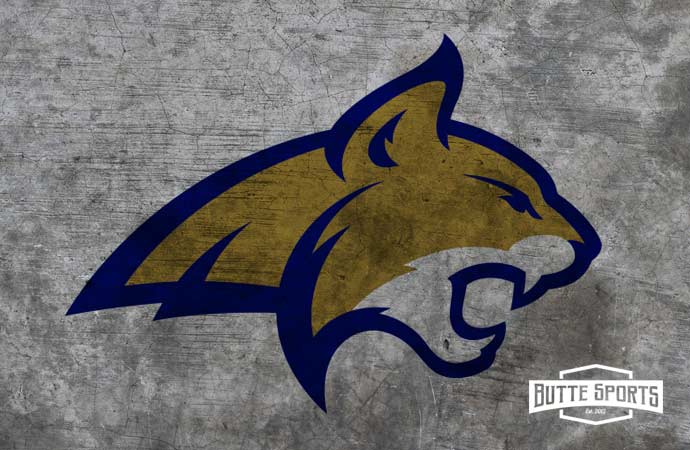 OGDEN, Utah — Montana State Track and Field closed out the weekend strong at the Wildcat Open hosted by Weber State. Cristian Soratos broke the 1500m school record after earning MSU’s top spot in the 800 last night. Soratos won the 1500, while breaking the facility record, running a converted time of 3:39.74.

“It was a great weekend for the whole team,” head coach Dale Kennedy said. “I’m really proud of how the team competed today. We’re sitting at a great spot three weeks into the season.”

Chantel Jaeger and Josephine Petruska went one-two in the 400, with Iris Hardarson placing fourth. Jaeger finished in 54.36, with Petruska coming in at 55.08 and Hardarson at 56.08. Heather Demorest finished off a great weekend, winning the 3000 steeplechase in 10:35.22.

Both women’s relay teams earned the fastest times at the meet. Carley McCutchen ran the first leg of the 4×100 that finished with a time of 46.74. McCutchen was joined by Hardarson, Paige Squire and Jaeger. The 4×400 (Petruska, Hardarson, Squire, Jaeger) jumped to number four on the top-ten list with a time of 3:42.23.

The men’s field athletes dominated on Saturday again, earning six top three finishes in four events. Ty Bermes continues to improve, as he moved up another spot to number three in the record book, throwing the javelin 221-02. Bermes finished first, in front of teammate Tanner Gambill who threw for 216-10.

Sean “Diesel” Ferriter and Zach Sharp went one-two in the hammer throw, with Ferriter earning a personal-best of 210-04. Ferriter is a Butte Central graduate.

A handful of Bobcat Track and Field athletes will be competing in California next weekend. The ‘Cats will return home on May 8 for the Tom Gage Classic and Senior Day.