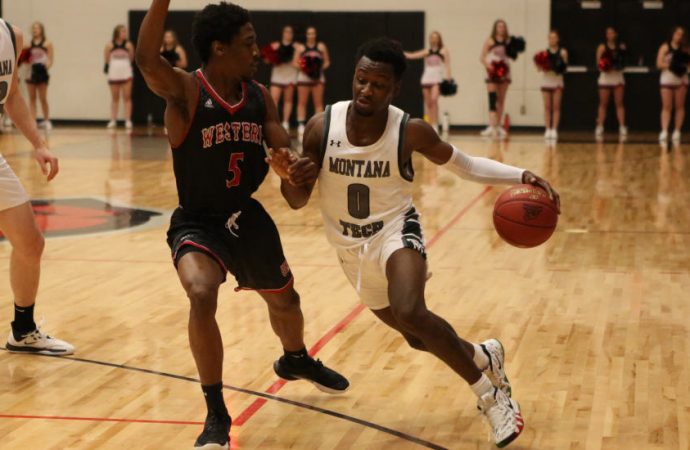 The Oredigger junior scored nine of those points from the free throw line for the Orediggers, who built a 30-20 halftime lead and held off the Bulldogs in the second half.

Dylan Pannabecker and Taylor England each scored 12 points for Tech (10-5), which evened its Frontier record at 2-2. Pannabecker gabbed nine rebounds, while England pulled down eight.

The Orediggers will be home next Thursday and Saturday to take on the University of Providence and MSU-Norther. Western will play at Carroll College on Friday before playing host to Rocky Mountain College on Saturday.