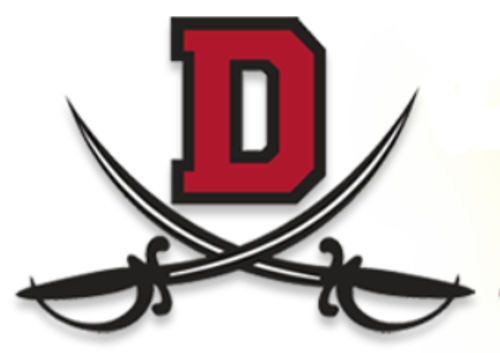 The Buccaneers (25-18), who entered the tournament as the No. 2 seed, beat Bismarck State College 11-8 in Sunday’s championship game. Dawson will host the Region XIII Tournament Friday and Saturday in Glendive.

LeProwse picked up the victory on the mound in the championship game, while O’Leary had a multi-hit game in the win. Stats for the title game are not available online.

The winner of the Region XIII Tournament will advance to the NJCAA National tournament.

LeProwse will return to Butte to play a final season for the Butte Miners once the college season ends.