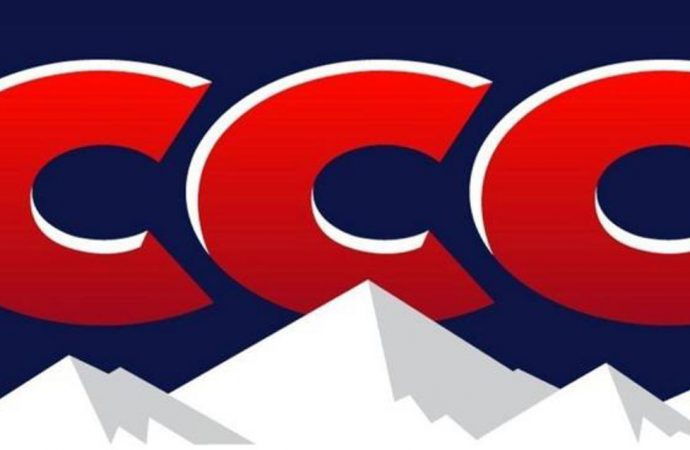 “I think it is safe to say that Danny brought more recognition to certainly Oregon Tech, but the entire CCC than any single person or program in our history,” said Cascade Collegiate Conference Commissioner Robert Cashell, a Butte native. “Coach Miles is in rarified air in terms of not only the number of wins he amassed with the Hustlin’ Owls but in the manner he won, with class, sportsmanship and the utmost respect for the game, opponents, officials and the fans.

“As the CCC celebrates 25 years it is fitting to begin our series of; Moving Forward, Looking Back, with the most decorated and influential coach,” Cashell said.

Miles served his entire 45-year head coaching career at Oregon Tech, leading the Owls to NAIA Division II national titles in 2004, 2008 and 2012. Miles won his 1,000th game in 2014 and finished his historic career with 1,040 victories — the fourth-highest total among all NCAA and NAIA head coaches. Miles’ teams won 30 or more games 10 times and claimed a total of 23 regular-season conference and conference tournament championships. His long list of career accolades includes NAIA Coach of the Year honors in 2004 and 2008, the NABC Coach of the Year in 2012, and the NABC Guardians of the Game Award for Advocacy in 2013.

Other milestones include: one national runner-up, one national third place, two elite eight’s, 14 district or conference titles, seven district runners-up, and ranked in the NAIA top-20 on 30 occasions, with the highest ranking of first. Miles averaged over 23 wins per season and led his Hustlin’ Owl teams to (32) 20-win seasons, (22) 25-win seasons and (10) seasons with 30 or more wins.

In February of 2016 it was announced that beginning with the 2016-17 season, the CCC men’s basketball tournament trophy had been renamed the “Danny Miles Trophy” in honor of the longtime Oregon Tech coach.