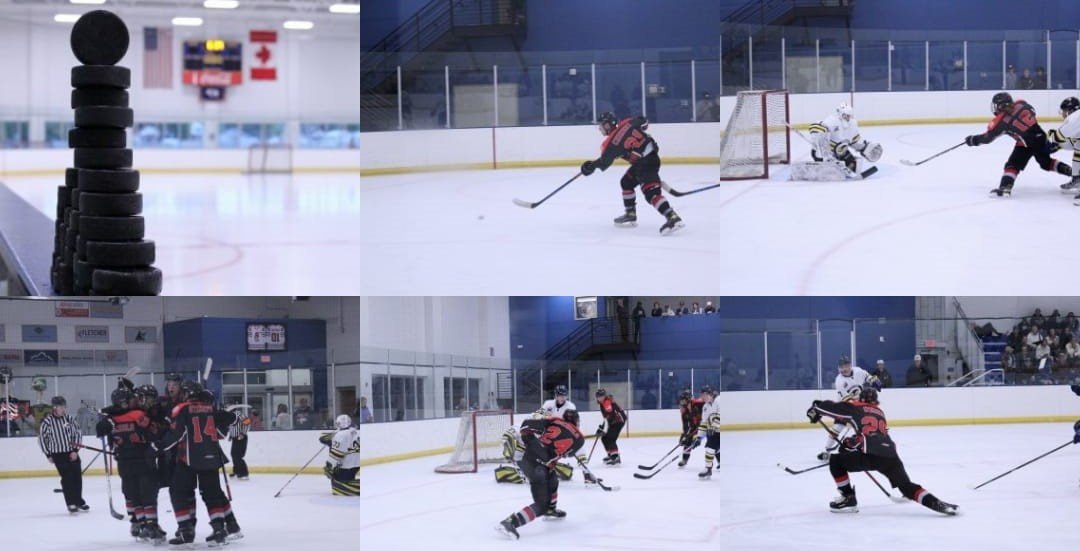 Trailing 4-2 with just under two minutes remaining, the Butte Cobras pulled off one of the most improbable comebacks of the early season as they came back to win 5-4 over the Sheridan Hawks in overtime Saturday evening in Sheridan Wyoming.

Luke Schleusner’s second goal of the game capped off a furious rally to give Butte the win. Schleusner scored with 1:24 left in the third period to bring his team within one. Cade Wessman scored with 37 seconds left in regulation to tie the game and force the extra period. Nick Bradshaw also scored twice in the win. 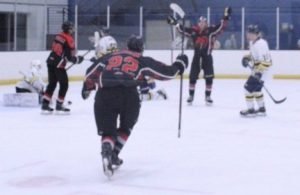 In Friday nights game, Butte Cobras offensive game opened up in the second period after trailing in the first period against the Sheridan Hawks taking a 5-2 win. The Cobras scored four unanswered goals to take a 4-1 lead. Tamer Billman , Micah Williamson, Caelin Chinery and Nick Bradshaw all scored. In the third period, Sheridan got back on the board making the score 4-2. Late in the period, the Cobras added another goal with Caelin Chinery for a 5-2 final.

The Cobras (2-1) will go to Bozeman Friday Night To take on The IceDogs before hosting Bozeman Saturday night in the Cobras Home opener at the Butte Community Ice center. Game time is at 7:30.