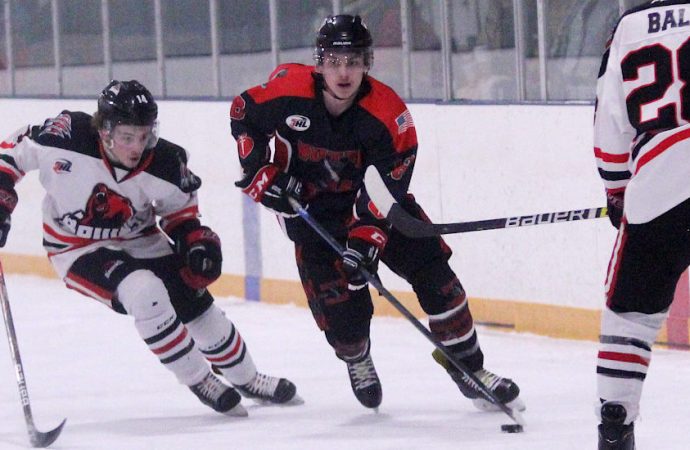 Robin Bagley found the back of the net twice to lead the Cobras. The Butte High graduate also assisted on a goal.

Ty Stovin and Nick Bradshaw also scored for Butte. Stovin and Blake Nichols each got in on a pair off assists.