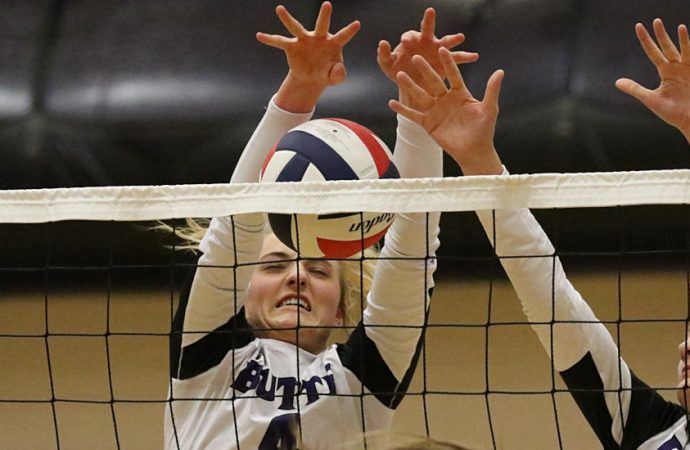 The Montana High School Association Executive Board announced today that it has approved a plan to allow schools to cancel non-conference football games and volleyball matches this season.

That came after the Class AA activities directors voted 16-0 last week to ask MHSA to cancel its non-conference action as it looks to play through the COVID-19 pandemic. The proposal set the competition start date to Sept. 7 for volleyball and football.

The move wipes out Butte High’s first two football games — on the road at Belgrade and at home against Great Falls Russell. It means the Bulldogs are now set to open the season Sept. 11 at Helena High.

Of course, whether or not football will still be played is not exactly clear. The 50-person limit on activities set by Gov. Steve Bullock reopening play for the state sheds some doubt on how high school football can be played.

Coaches at multiple programs have expressed doubt that football can be played under such restrictions. Butte High’s varsity football roster last fall included more than 80 players and more than a dozen coaches.

Even though uncertainty hangs in the air, Butte High coach Arie Grey said the Bulldogs will begin practice — while following COVID-19 guidelines — on Friday. An updated schedule for the volleyball team has not been released.

Butte High’s golf teams are still planning to start the season Monday at the Great Falls Invitational. The Bulldog junior varsity teams will play at the Butte Central Invitational at the Highland View Golf Course.

According to the schedule, the Bulldog soccer team, which does not play non-conference games anyway, is set to open Aug. 27 at Missoula Hellgate.

The Maroons have already scratched out the Maroon and White scrimmages from their schedule. BC’s first football game is set for Aug. 28 in Hamilton.

Today’s MHSA announcement approved a plan to reduce the Class A football playoffs from 12 to eight teams.

BC’s volleyball team is set to open Sept. 1 at East Helena. The team’s tournaments, including the Blocktober Classic in Butte, have been canceled.

The MHSA announcement also laid out a plan to used reduced officiating crews, if necessary, and mandates face coverings for all players, coaches and officials. Face coverings, however, do not have to be worn during play.