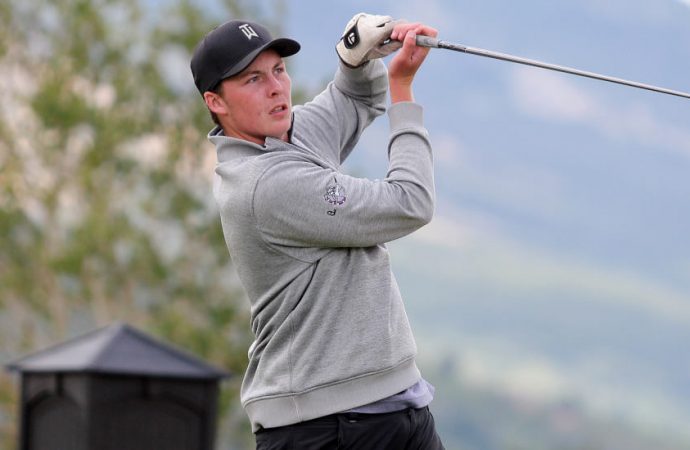 Butte's Kaven Noctor follows through on his drive on the 16th hole Monday at the Old Works. (Bill Foley photos)

ANACONDA — Four Butte golfers walked away with tournament titles Monday as the Southwest Montana Junior Golf Tour wrapped up the 2019 season at the Old Works.

Noctor, who missed a chunk of the season because he won the Montana State Junior Championship and played in the Junior America’s Cup and the Montana-Alberta Junior Ryder Cup, fired a 5-over-par 77 to win the Dustin Johnson Division for boys 16-17.

Insko struggled on the final day, but his solid season playing all nine tournaments was enough for the tour title. 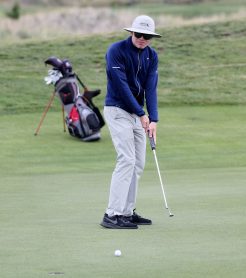 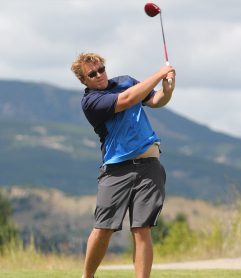 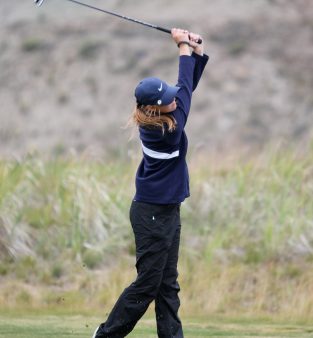 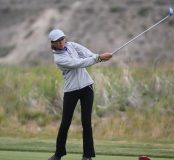 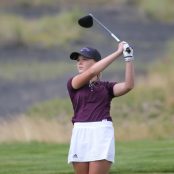 Butte’s Kaven Noctor follows through on his drive on the 16th hole Aug. 12 during the Old Works Championships in Anaconda. (Bill Foley photos) 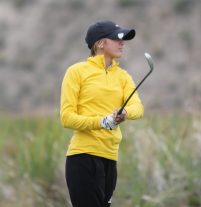 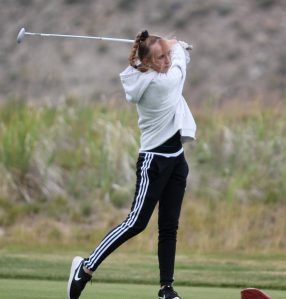 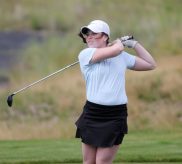 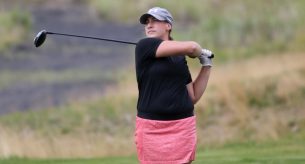 Jack Prigge shot an 86 to secure his title in the Jordan Spieth Division for boys 14-15. He beat Clancy’s Preston Field by one shot. Joseph McGreevey of Helena was third at 88.

Helena golfer Olivia McGreevey was the long player in the nine-hole Cristie Kerr Division all season. She capped her strong first season on the tour with a 71.