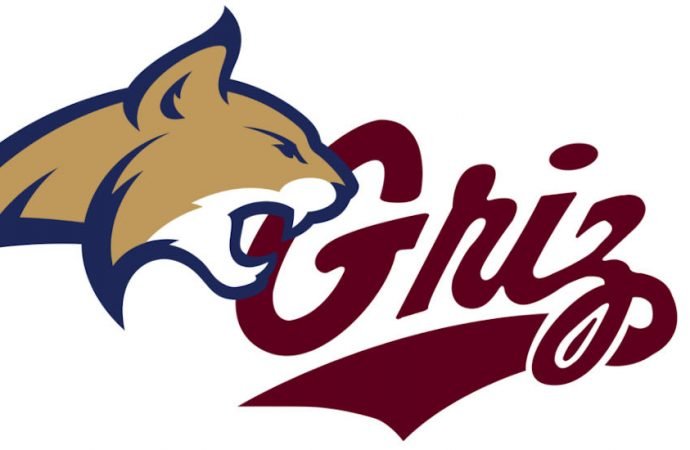 MISSOULA — The football programs at the University of Montana and Montana State University announced jointly on Friday that neither team will participate in the Big Sky Conference’s spring championship season and will potentially play a modified non-conference spring schedule.

The Grizzlies and Bobcats were set to participate in the league’s six-game spring season from February 27 to April 10. Neither team will now be eligible for a spring Big Sky championship or the FCS playoffs.

Both Montana schools now look to develop a slate that allows each team to schedule up to two live competitions, falling in line more closely with the traditional spring practice period. Opponents and exact dates are still to be determined.

University of Montana President Seth Bodnar says he and Montana State University President Dr. Waded Cruzado made the joint decision with the health and safety of student-athletes as their primary concern for not participating in a full spring season.

“Throughout the pandemic, we have made decisions in the best interest of the students. After much discussion with the athletic directors and coaches at both schools, we feel this decision allows our student-athletes to compete with adequate time to prepare,” said Bodnar.

Montana State President Dr. Waded Cruzado said her focus is trained on the well-being of students.

“The safety of our students is always our No. 1 priority at Montana State,” Cruzado said. “This decision was difficult, but it will help ensure our student-athletes are as safe and healthy as possible when they do take to the field again. We are proud of their hard work and look forward to cheering them on.”

Directors of Athletics Kent Haslam of Montana and Leon Costello of Montana State echoed the presidents’ concerns of the difficulties in safely preparing football student-athletes for competition starting in February while focusing on implementing a successful fall 2021 season.

“We know that student-athletes want to play and coaches certainly want to coach, but a reduced number of games in the spring will give our team a greater chance of success in the fall of 2021,” said Haslam. “This decision allows our student-athletes to compete in some way but gives them more time to prepare in a more controlled environment.”

Costello said the modified schedule allows student-athletes to maintain a normal cycle of preparation for the upcoming fall season. Montana State’s most recent game was in December, 2019.

“The health and safety of our student-athletes is paramount,” he said. “The timeline for our football student-athletes to be physically prepared for the current conference schedule can’t be guaranteed given our climate and related circumstances.  By altering our spring season, we will be able to focus on their physical training during the appropriate conditions and proper recovery for the fall season.”

Montana and Montana State are two of three Big Sky schools that have chosen to participate in a modified spring schedule along with Portland State. Sacramento State announced in the fall that it will opt out of the entire 2021 spring season.

“We want to compete this spring but we don’t believe playing a complete conference schedule is in the best interest of our program,” said Montana head coach Bobby Hauck. “We feel like we have a championship-caliber team, and preparing to win a championship in Montana in February with no indoor facility would be difficult at best. I think this modified schedule allows our players to compete while keeping the focus on the fall of 2021.”

“This has been a trying year for everyone,” he said. “We respect the fact that each institution is in a different place in its ability to practice, compete, and meet testing protocols. Here in Montana we’re uniquely challenged in keeping our student-athletes safe and healthy, which is our top priority, while preparing and playing in deep winter conditions. This is nearly impossible to accomplish given the Big Sky Conference schedule timeline.  Finding a way to compete in some fashion when circumstances allow remains important to me and our administration.”

In September, the NCAA extended student-athletes’ eligibility by a year, making players who participate in the modified spring season eligible to compete in the fall 2021 season as well.