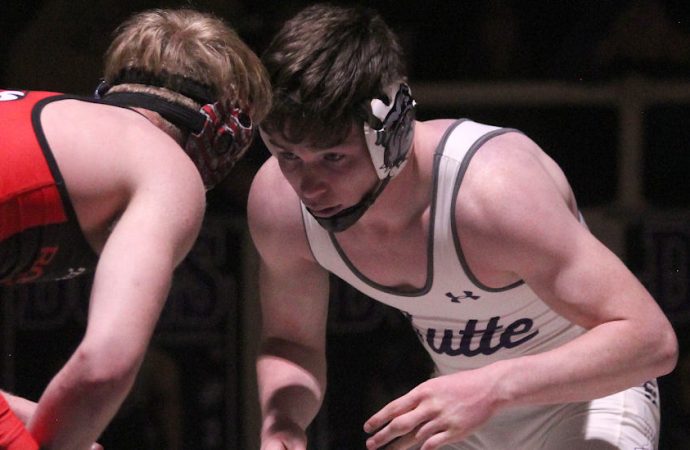 Talk about saving your best for last.

Butte High senior Quinn Sullivan closed his Butte junior league bowling career Saturday with a 300 game at Star Lanes. The perfecto came on his last game of a 691 series.

“I have never been so nervous in my life,” Sullivan said. “It was definitely something I will never forget.”

A 300 game in bowling requires a strike in the first nine frames, followed by three strikes on the 10th.

Most of the league bowlers took notice as Sullivan neared his way toward perfection. Star Lanes is also hosting the 38th Annual Jeanette Martinich Classic, which is held in conjunction with the Montana U.S. Queens Qualifier, and bowlers were settling in to begin the tournament.

So, by the time Sullivan rolled his 12th strike, a huge crowd had formed.

“In the ninth frame they were watching,” the low-key Sullivan said. “In the 10th frame, I didn’t turn around.”

Sullivan, who will compete in the Pepsi State YBC State Tournament in Helena in April, recently completed his wrestling career at Butte High by placing fourth at 160 pounds at the Class AA State tournament in Billings.

Also a track athlete and a key member of Butte High’s 11-1 football team last fall, Sullivan signed to play football at NCAA Division II Minot State earlier this month. He was on track for a college baseball career before suffering a shoulder injury on his pitching arm.

Sullivan, who will turn 18 on March 14, said bowling, which he has been doing for 14 years, is still one of his favorite sports.

“I always like to get out to the lanes,” he said. “I don’t bowl competitively as much anymore, but I still really enjoy it.”

Sullivan has long been known as an accomplished bowler. His previous high game was a 280 that he rolled as a freshman. His high series is a 715.

Until Saturday, though, Sullivan has never known perfection on the lanes.

“I was really excited about that,” he said.