Luke Powers is shown in this Butte Sports file photo.

Former Butte High boys’ basketball coach Luke Powers will not be going to Miles City after all.

Powers, 36, was named head coach of the boys’ hoops program at Belgrade High School. The hiring has to be approved by the school board Monday night.

The move comes almost a month after Powers accepted the same position with Custer County High School in Miles City. He changed his mind about the job with the Cowboys when he had the chance go get back in the Class AA.

Powers, though, had an even more important reason to take the Belgrade job. Her name is Hayden Jane.

The new job allows Powers to be closer to his 2-year-old daughter.

“It’s a professional decision. I obviously want to be a basketball coach,” Powers said. “It’s also a personal choice. I’m pretty passionate about two things. To be able to coach and be close to my daughter is a blessing.” 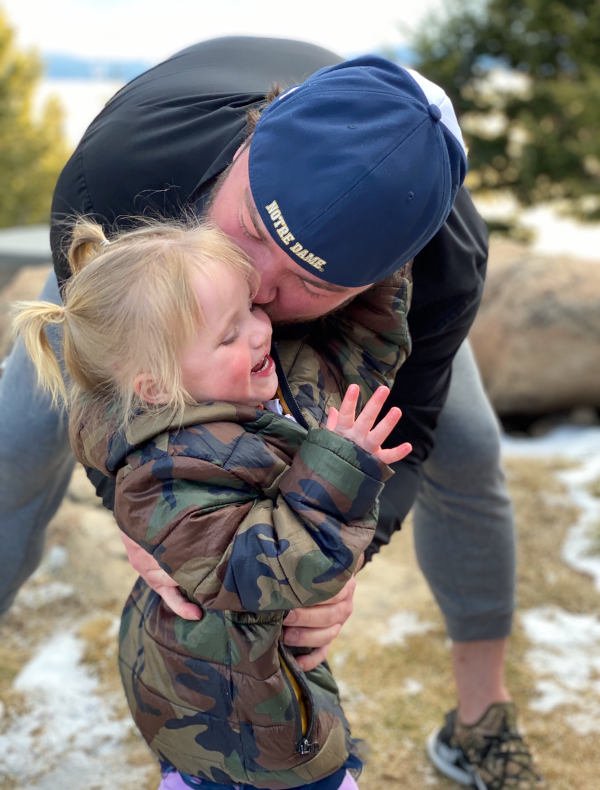 In Belgrade, Powers will take over for Mike Deming, who stepped down after his young Panthers squad went 2-18 playing their first year in the Class AA.

Powers, who accepted the Miles City position on May 7, said he had previously applied for the Belgrade position. Belgrade officials contacted him on Sunday. Powers interviewed Monday, and he was offered and accepted the job the same day.

The Belgrade position opened in April, but it was not reported on until the first part of May.

“It’s exciting to be back in the AA East. It’s fun to be with a team that is new in the conference. They do have some talent,” Powers said. “More important than that is being with Hayden.”

Powers coached the Bulldogs for four seasons before resigning on March 12, 2019. His Butte High teams went 21-62 in four years.

He returned to his hometown in April of 2015, following a highly-successful run at New England High School in New England, North Dakota. There, Powers coached three years as an assistant before serving five years as a head coach.

Powers said he is looking forward to joining the Eastern AA and its list of talented players and coaches.

“All those guys are awesome coaches,” he said. “It will be fun to compete against those guys again. To be out of it for a year, I missed it terribly.”

Powers said the decision to walk away from the opportunity in Miles City was not an easy one. He had met with the players there and set up a coaching staff.

Powers said the decision was an emotional one that he did not take lightly.

“I feel terrible. All those kids came up and introduced themselves to me, and they personally bought me a Custer County Cowboys sweatshirt,” he said. “They were asking to get in the gym. The thing is, again, I really love my daughter.”

That, Powers said, was the overriding decision.

“It is perfect for me right now,” Powers said, “both professionally and personally.”