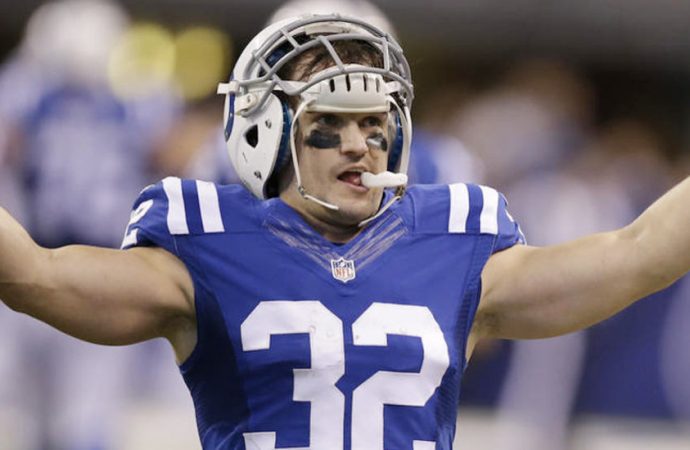 Butte native Colt Anderson will remain with the Buffalo Bills.

The team announced it had re-signed the safety and special teams ace on its website today. Terms of the deal were not disclosed.

Anderson saw action in two games this season before breaking his arm and being placed on injured reserve on Oct. 10. Anderson, 31, will enter his eighth NFL season in 2017 and has a total of 55 special teams tackles in his career.

The 5-10, 195-pound University of Montana product originally entered the NFL in 2009 as an undrafted free agent with the Minnesota Vikings before going on to join the Philadelphia Eagles in 2010. After four seasons in Philadelphia, Anderson spent two seasons with the Indianapolis Colts before joining the Bills in 2016.

Anderson, a 2004 Butte High graduate, was a three-sport star for the Bulldogs. He also played American Legion baseball in Butte.