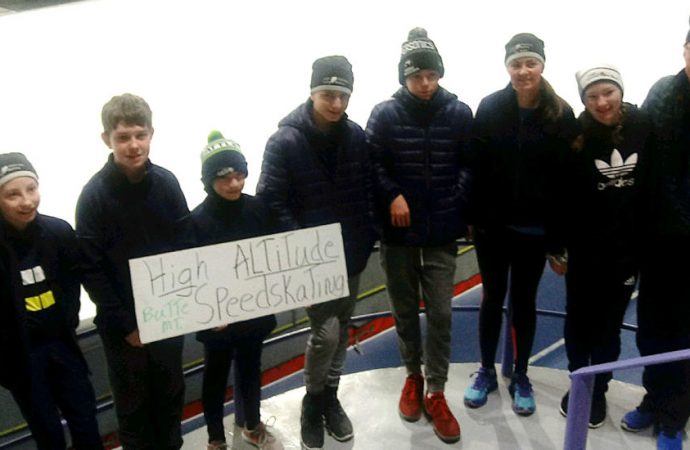 CALGARY, Alberta — Seven speed skaters from the Mining City raced in the Alberta Open Speed Skating Championships at the Olympic Oval over the weekend.

More than 200 skaters competed in the event, with at least 20 racers in each division.