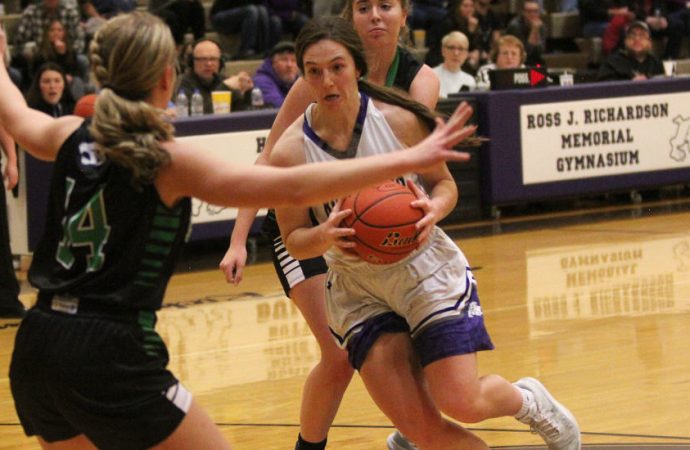 The Bulldogs took the lead for good with a 15-1 run in the first quarter, and Butte High rolled its record to 2-0 with a 53-42 victory over the Panthers. The game was the season opener for the Panthers, who moved up from the Class A this season.

The early offensive burst was a direct result of Butte High’s pressing defense. The Bulldogs turned up the heat on the Panthers early.

“I’m really impressed with our defense, especially off the press,” Butte High coach Maury Cook said. “The kids were really getting after it hard.”

Butte High led by as many as 19 points in the fourth quarter before the Panthers rallied to close the gap by the end. 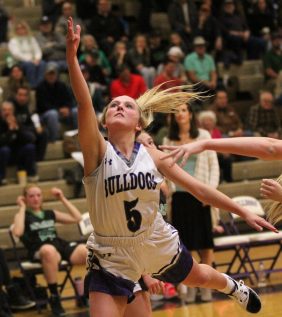 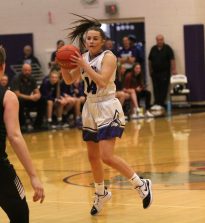 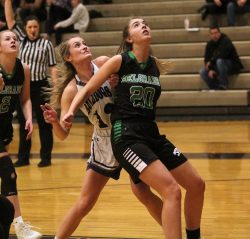 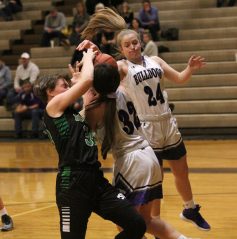 Cook said his team will be able to keep up the pressure for longer as the season goes on.

“We start to get a little tired and we’ve got to take that pressure off,” the coach said. “We’ve got to work on our conditioning so we can do that and run that all game long.”

Junior MacKenzie Tutty hit two of Butte High’s five three pointers and paced the Bulldogs with 12 points. She was the only Butte High in double figures scoring and one of 10 Bulldogs to dent the score book.

Cook pointed out that Herron, who is contributing on varsity for the fourth season, scored 17 points in Dillon on Tuesday.

“Haley had a tough night scoring,” he said. “If she has her night like she does in Dillon, that’s a big one. She was really hard. All the kids worked really hard, but we’ve got to be able to get into that conditioning and put together two full halves.”

Butte High won the battle of the boards.

“We rebounded really well. For the most part, our kids were really after the boards and controlled the boards,” Cook said. “Again, we didn’t shoot the ball as well as we’d like to. But once the offense gets clicking we’ll be doing all right.”

Cook said the team has had too many turnovers through the first two games.

“We scored 50 points in these first two games, and we had 27 turnovers in the first game and 22 tonight,” Cook said. “If we can get those turnovers down, and push that to 60, that’s where we want to be.”

The Bulldogs are off until next Friday when they hit the road to take on Great Falls High.