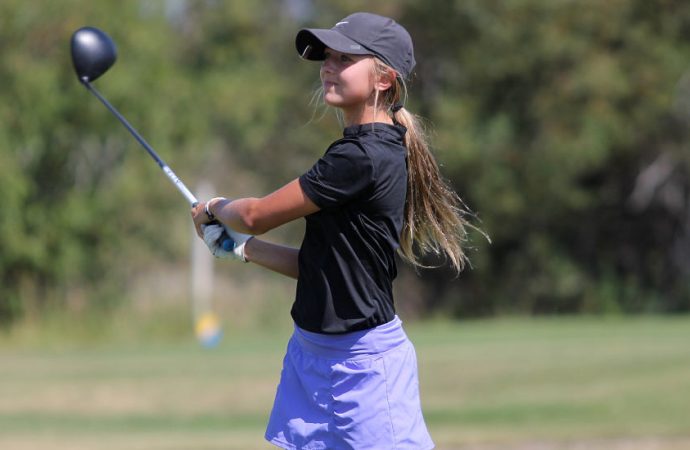 Kodie Hoagland of Butte booms a drive on hole No. 13 Wednesday at the Anaconda Country Club. Hoagland went on to birdie the par-4 hole. (Bill Foley photos) 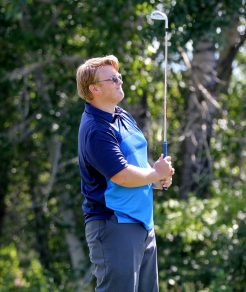 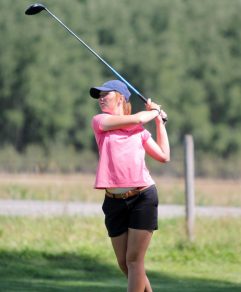 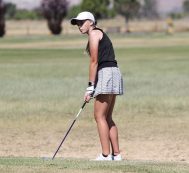 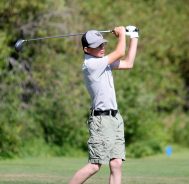 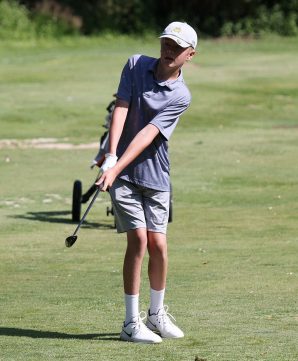 Kodie Hoagland of Butte booms a drive on hole No. 13 Aug. 7 at the Anaconda Country Club. Hoagland went on to birdie the par-4 hole. (Bill Foley photos) 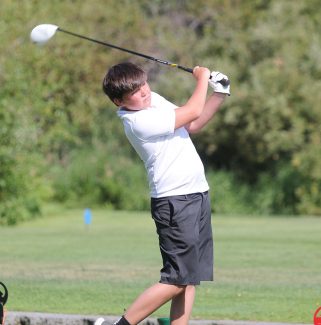 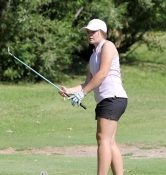 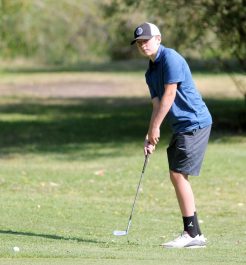 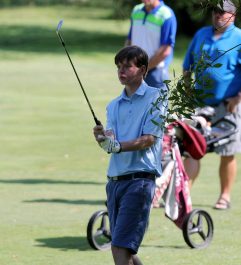 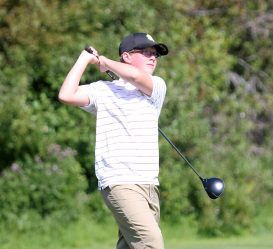 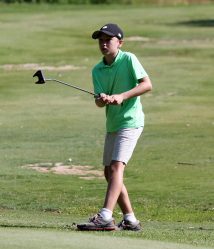 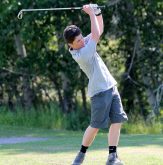 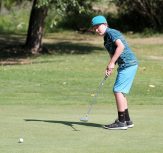 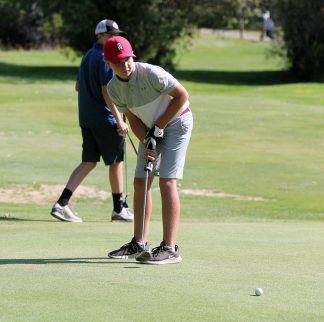 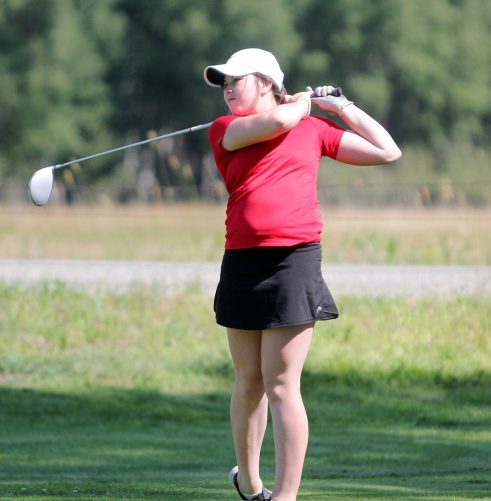 In the nine-hole Rickie Fowler Division, Clancy’s Colin Field led the way with a 43. He beat Butte’s Jack Prigge and Chase Choquette by one shot.

Butte’s Ella Prigge and Grace Luoma tied for first place in the Lexi Thompson Division for girls 16-18. The Butte High teammates both shot an 89. MacKenzie Finnegan of Butte took third at 93.

Hoagland’s 83 ran away with the title in the Nelly Korda Division for girls 14-15. Sarah Halferty of Helena took second at 99.

Helena’s Olivia McGreevey once again played solo in the nine-hold Cristie Kerr Division. She shot a 66.

The Anaconda Challenged served as the eighth stop for the tour this season. The tour will wrap up with the Old Works Challenge on Monday.