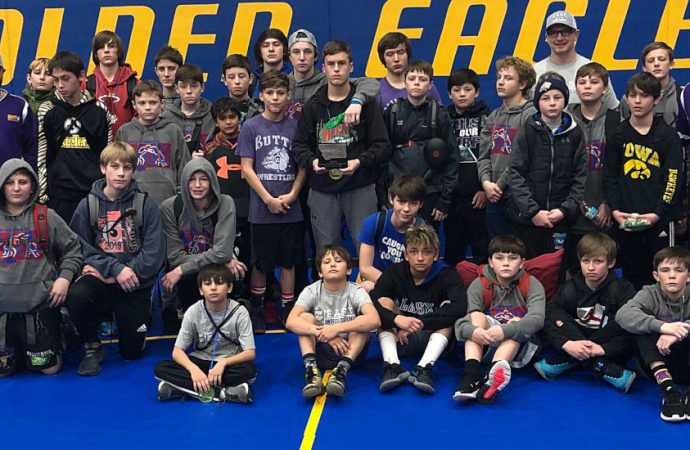 The Bullpups scored 197 team points, finishing behind Team Champs, a club team from Billings, at 258 and Great Falls East at 218. Laurel placed third at 174, and Sidney place fifth at 153.

Zach Tierney at heavyweight, Kip Pumnea at 115 pounds, and Maverick McEwen at 90 pounds captured state titles to lead the Bullpups.

The Butte team included some fifth- and sixth-grade wrestlers along with the seventh- and eighth-grade students from East.