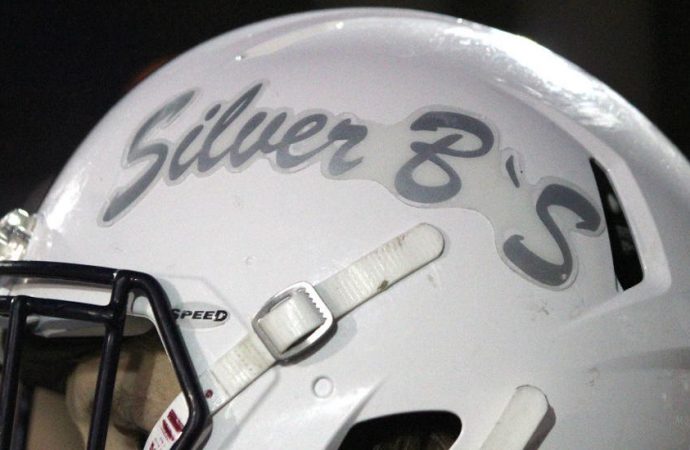 The Silver B Organization is composed of men who earned their varsity football letters at Butte High School 25 years ago or more. Scott Paffhausen is the president/historian, Dean Ericson is the secretary, and Matt Pelletier is the treasurer of the group. There are also inductions for Golden B’s, players who earned their first varsity football letter 50 years ago, and Diamond B’s, players who lettered 75 years ago.

1994 Butte High Silver B’s — The 1994 squad was coached by Rick Carriger. This was Carriger’s first year as the head coach at Butte High School.

1969 Butte High Golden B’s — The 1969 squad was coached by Sonny Lubick and this was his final season as the Bulldog mentor. Lubick went on to have a long and illustrious career as a college football coach.

This year we are honoring the lone surviving letterman from the 1944 squad as the 13th Diamond B in the history of the organization. Mr. Tom LeProwse was a young sophomore during the 1944 season and was the starting Center for Butte High School. Tom earned Honorable Mention All-State in his first year of Varsity competition for the Bulldogs!