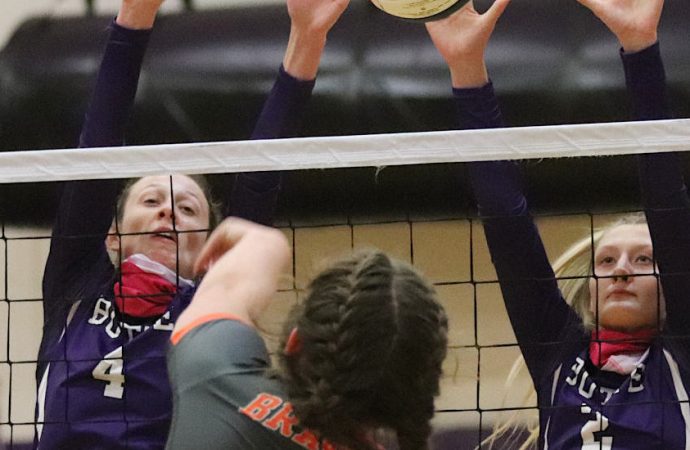 The Montana Class AA volleyball All-State and all-conference selections were released to the media today, and a pair of Butte High Bulldogs made the grade.

Conlan is a 5-foot-10 middle blocker, while McGrath is a 5-9 outside hitter. Both players key to Butte High’s run to the Class AA State tournament in 2019. They also helped fuel Butte High’s late-season run in 2020.

Click here to see the list of All-State and all-conference players from the Western AA and Eastern AA.