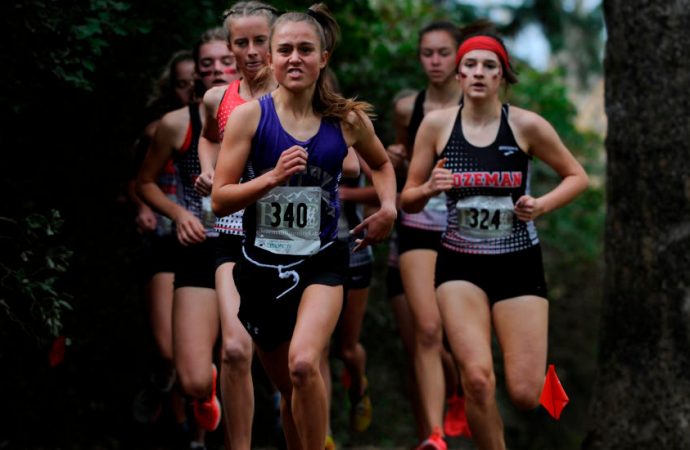 BOZEMAN — Butte High’s cross country team finally got back on the course Thursday for a meet with Bozeman and Belgrade.

The race came after a two-week break because of a snowed-out Helena meet. It also saw some injured Bulldogs return to action, even if they are still running through injuries.

The junior finished the 5-kilometer course in 22 minutes, 5 seconds.  That is well off her season-best time, but it was a step in the right direction toward competing in next week’s state meet.

In all, the Hawks took the top 13 places en route to winning the meet with 15 points. The top seven runners from each team scored points for the varsity scores. Varsity and junior varsity was not designated before the race.

Belgrade placed second at 57. The Bulldogs took a close third at 61. 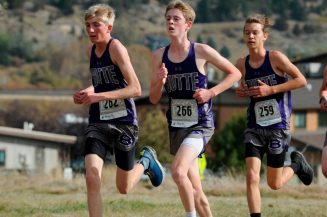 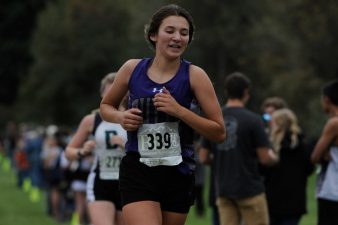 The Hawks also easily won the boys’ race with 18 points. Belgrade took second at 57, while the Bulldogs took third at 64.

Senior Sean Foley led the Bulldog boys. He placed 14th with a time of 18:59, becoming the fourth different runner to lead the Butte boys this season.

The state meet is next Saturday at the Eagle Falls Golf Course in Great Falls.