Cleverly will play basketball and soccer for the Saints. Carroll officially announced the addition of the Bulldog this week. She signed earlier to play soccer, and she will sign with the basketball team this week.

The 5-foot-6 Cleverly is a four-year letter winner in soccer. She is a two-time All-State selection and a four-time Academic All-State pick for Butte High. 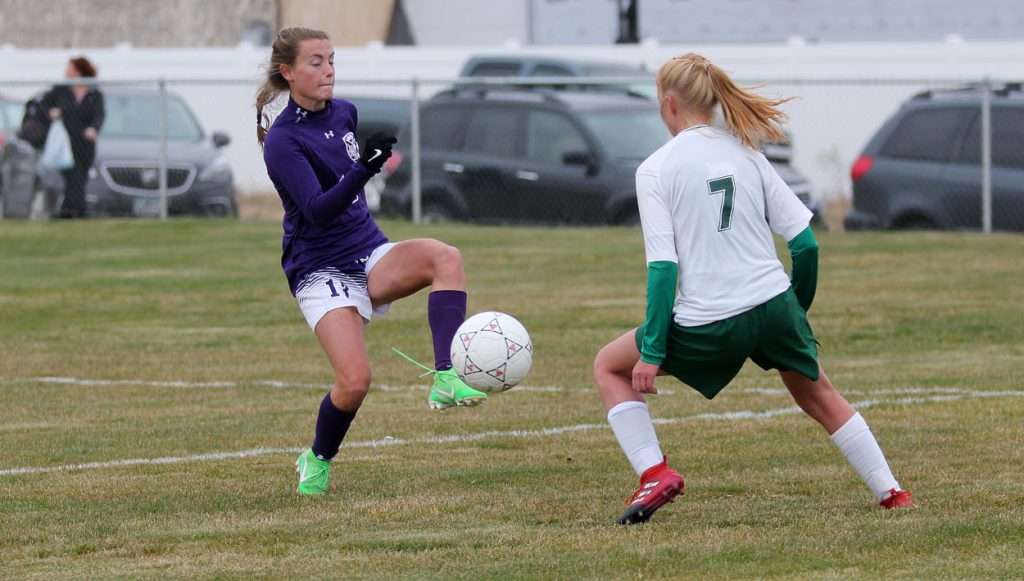 Butte’s Ally Cleverly kicks the ball away from CMR’s Emily Funseth, who was on the attack. (Butte Sports photo)

Cleverly is a three-year starter and two-year captain of the Bulldogs on the basketball court. She’s been a three-time selection for the Southwest Montana All-Star team. Last season she averaged 8.4 points, 2.8 rebounds, two assists and one steal per game. She shot 76 percent from the free throw line.

“Ally is a tremendous athlete with a very high motor,” Carroll women’s basketball coach Rachelle Sayers said in a statement. “She has been a great leader and has excelled in everything she has done. I am very excited that she has chosen to do both basketball and soccer at Carroll College. I know that she will impact both teams in her time here.”

Cleverly is also a contributor for the Butte High track team. She is a three-time State qualifier as a sprinter.

“I never thought I’d have the chance to play basketball and soccer in college,” Cleverly said in a statement. “When I considered Carroll’s academic reputation and the history of the basketball and soccer programs, it made my decision easy. I appreciate the opportunity Coach Sayers and Coach (Dave) Thorvilson have offered me.” 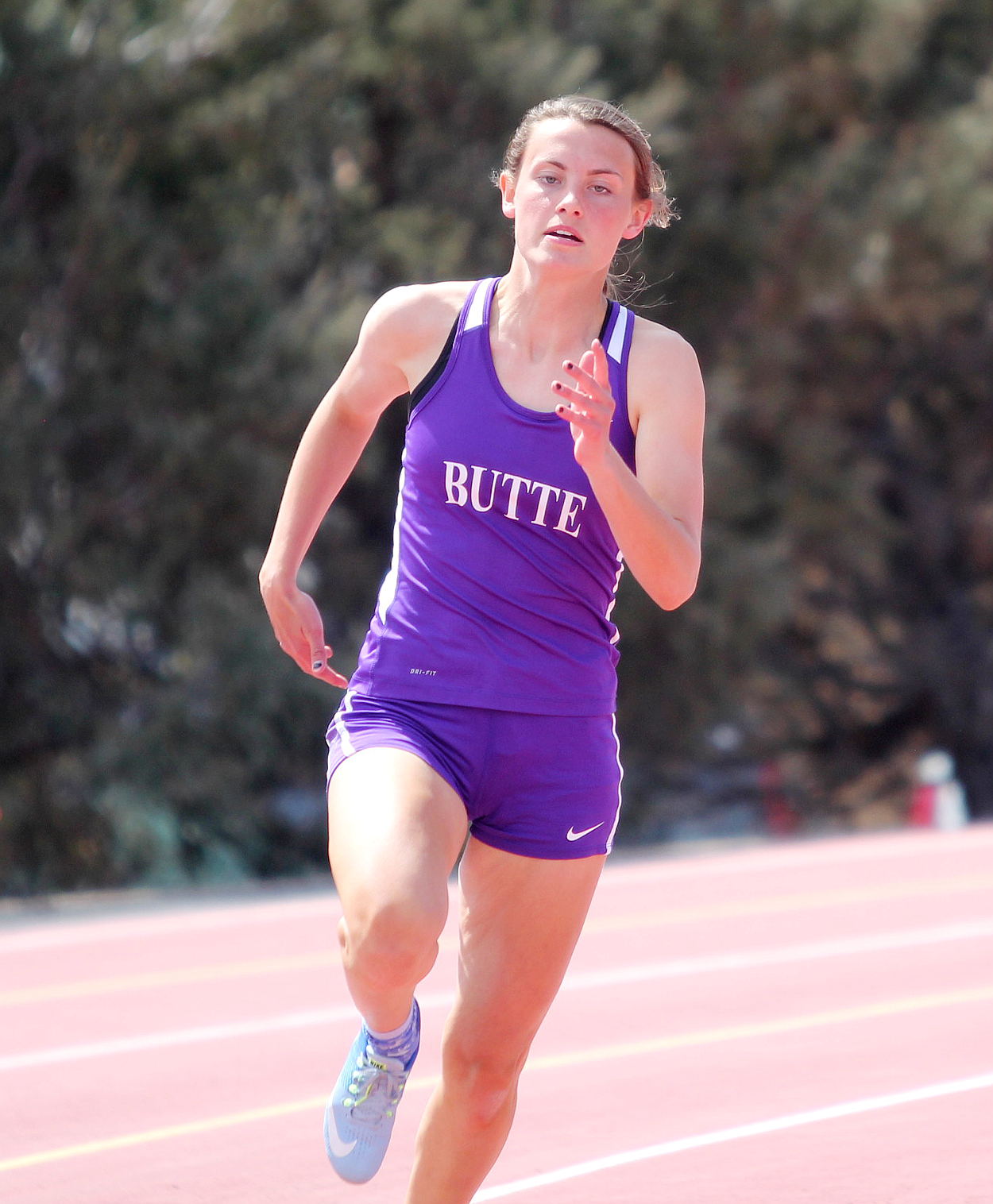