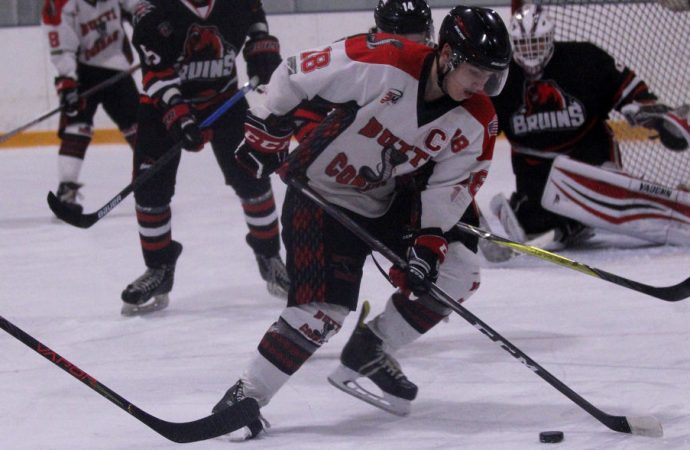 The Butte Cobras had to settle for  1-1 homestand.

Zane Cluphf and Tervor Prince each scored a pair of goals to lead the way, and the Missoula Junior Bruins beat the Cobras 11-6 in an NA3HL Frontier Division game Saturday night at the Butte Community Ice Center. (Stats) 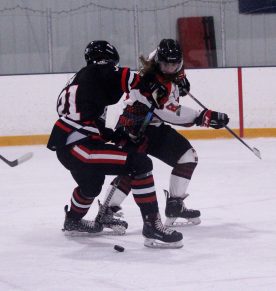 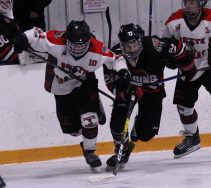 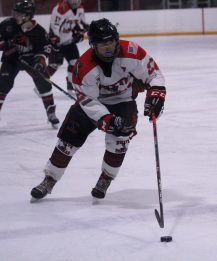 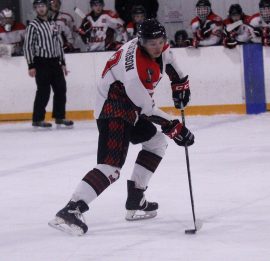 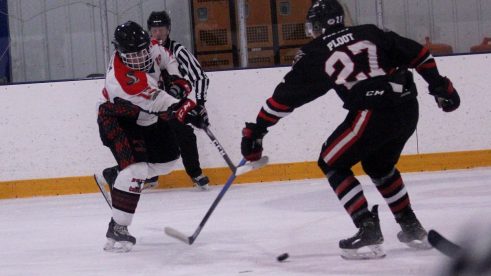 Missoula led 6-3 after two periods and outscored the Cobras 5-3 in the final frame to secure the win.

Butte got on the board first when Butte High graduate Robin Bagley scored off an assist from John Steers and Kyler Garsjo 14 seconds into the game.

Tyler Prince tied it 8 minutes into the game, Balk gave Missoula the lead for good at the 13:48 mark.

Bagley and Garsjo each scored a pair of goals to lead the Cobras. Ty Stovin and Blake Nichols each scored one. Garsjo also assisted on two goals. Dalen Halverson, Stovin, Blake Nichols and Bagley joined Steers with one assist.

The Cobras will be on the road for a pair of games against Yellowstone next Friday and Saturday.

Butte’s next home game is Dec. against Missoula.