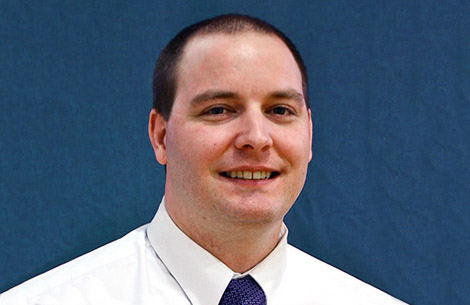 “We are pleased to name Brent Lewis as the new head volleyball coach,” Richardson said. “He was the top candidate for the position after conducting a national search. His demonstrated experience in being a part of championship programs will be important for our young team.

Lewis takes over the Bulldog volleyball program after spending the past season as the head coach at Ranger College in Ranger, Texas. During his only season at Ranger, Lewis led his team to a program-best 14 wins. He coached four players who were named to the North Texas Junior College Athletic Conference all-conference team.

“I am very excited to become the next head coach of Montana Western volleyball,” Lewis said, “I see a lot of potential in this team and I am looking forward to meeting the players and getting things going this fall.”

Prior to Ranger College Lewis spent two seasons as assistant coach at Iowa Western Community College. In his first season at Iowa Western, the team finished with a 44-5 record and earned a seventh-place finish at the National Junior College Athletic Association Division I National Tournament.

“I loved everything I learned about Montana Western throughout my interview process including the campus, community and especially the Experience One program,” Lewis said.

Lewis’ appointment will be submitted to the Montana Board of Regents for final approval.

He will assume his duties August 2016.