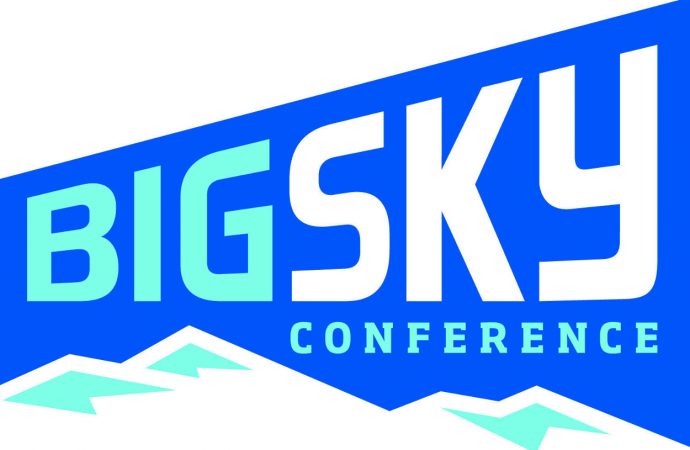 FARMINGTON, Utah — In the same week during which he will celebrate his two-year anniversary with the Big Sky, Commissioner Tom Wistrcill has received a two-year contract extension from the league’s Presidents’ Council, the conference announced today. During his tenure as commissioner, Wistrcill has led the Big Sky to unprecedented heights in student-athlete programming and advocacy, competitive success, revenue generation, media exposure, and brand development, among other areas.

“On behalf of my fellow Big Sky presidents, I am pleased to recognize Tom’s outstanding and significant work with this well-deserved contract extension,” said Andy Feinstein, the president of the University of Northern Colorado and the current chair of the Presidents’ Council. “Tom’s tenure as our conference’s leader has been marked with myriad milestones demonstrating a strategic focus on our most important priorities. He has conscientiously developed sincere and meaningful relationships with all our constituents while faithfully performing his duties, and in doing so has elevated not only what we have achieved but also how we are perceived. We eagerly anticipate additional extraordinary benchmarks that the Big Sky surely will reach due to the collective and ongoing efforts of Tom, his staff, and our athletic administrators.”

The conference’s newly adopted marketing mantra, #ExperienceElevated, speaks specifically to the aspirational nature of the Big Sky, and the league’s longstanding and renewed commitment to the growth, development, and excellence of those it serves remains Wistrcill’s focus moving forward.

“I am humbled by and grateful for the confidence that our presidents have demonstrated in me, although much of the credit should be directed to my talented teammates on our conference office staff,” Wistrcill said. “It’s a tremendous privilege to promote the special student-athletes and coaches who represent our member institutions and to work daily with such an incredible group of athletic administrators – and especially so during such a trying year. While the trajectory of the Big Sky is brighter and bolder than ever and we are proud of the ground we have gained over the last two years, rest assured that our work to become the nation’s preeminent FCS conference has only just begun.”