BC runners tune up at Seamus Camp Invitational 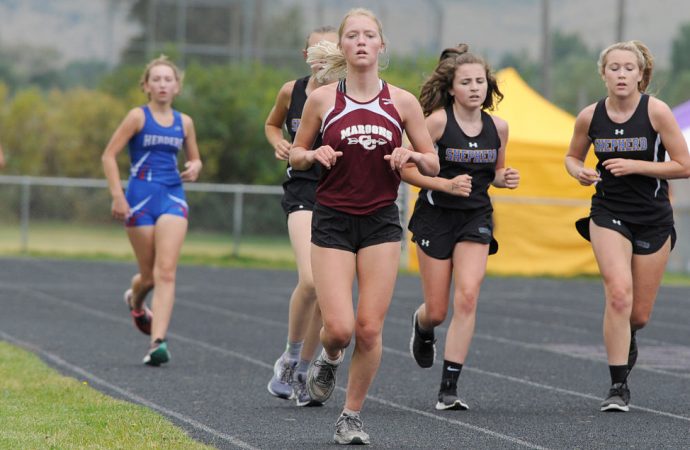 “I’m pleased with all the runners overall,” Johnson said.

Including middle school, the Maroons sent six runners to the event. Senior Jayden Mitchell is the lone boy on the BC high school team. He placed 22nd with a time of 20 minutes, 4 seconds on the 5-kilometer course. 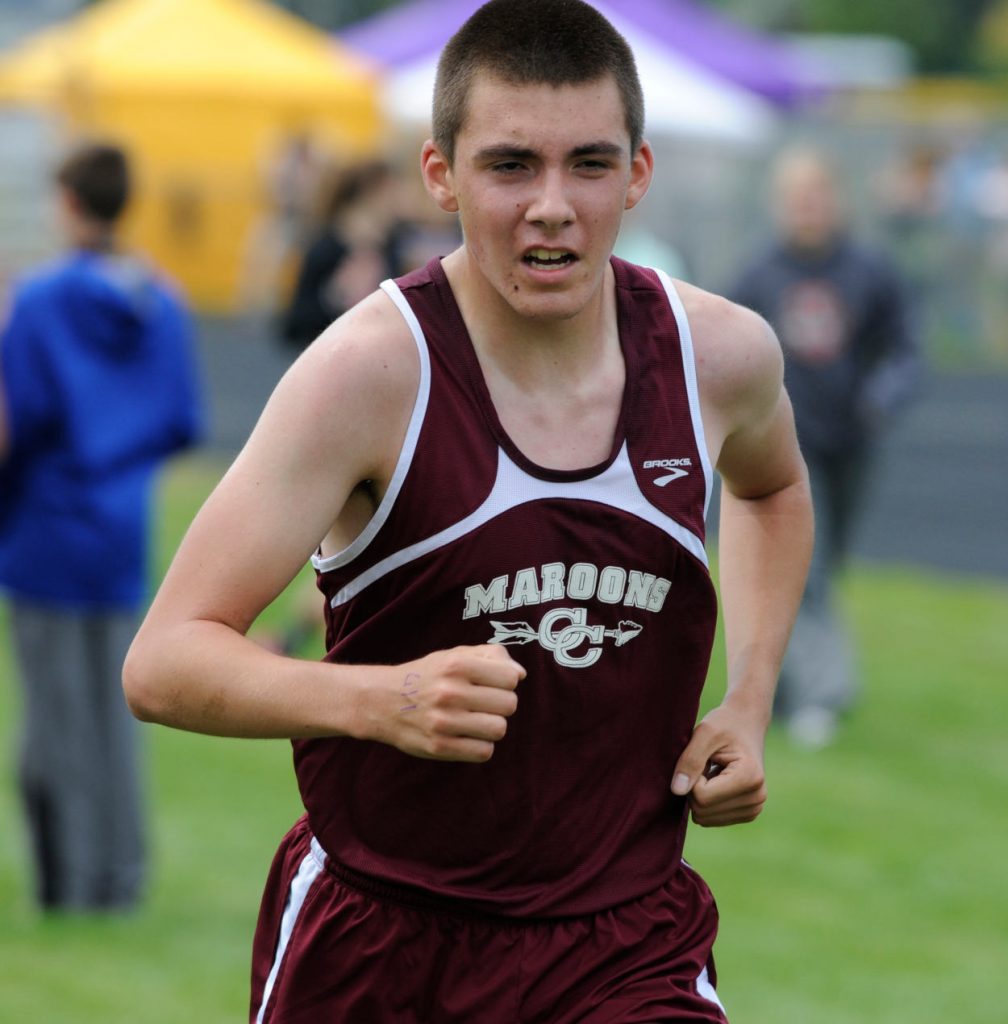 Ben Morison of Manhattan Christian won the race with a time of 16:42. He was followed by Livingston’s Tommy Hicks at 17:36 and Christian’s Riley Schott at 17:42.

Dillon’s  Madalen Shipman won the girls’ varsity race. She finished with a time of 21:06. Manhattan’s Jodi Cameron placed second at 21:15.

Junior Savannah Parks placed 23rd overall for the Maroons. She crossed in 25:41.

BC freshman Patience Mitchell made her high school debut in the junior varsity race. She finished in 26:38.

Click the link below for results from the Seamus Camp Invitational.