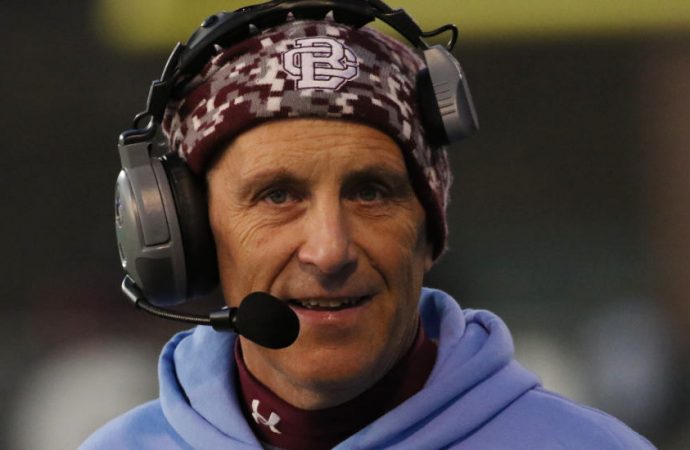 Peoples grateful he was tested early

When Don Peoples, Jr. was not feeling well in the spring of 2018 he thought he would go in for a routine check-up to get a better understanding of what was making him feel sick. He certainly did not think that a urine sample would flag him as possibly having prostate cancer.

“I went through a battery of tests and screenings that you’re supposed to be doing when you’re in your 50s, which I had not been following regularly,” peoples said. “I discovered that I had a high PSA (prostate-specific antigen) score, so immediately started looking for a urologist.”

After conducting a biopsy with a urologist in Bozeman, Peoples was given the tough news that he indeed had been diagnosed with prostate cancer. Being a problem solver Peoples knew the next step would be to find the proper treatment, as he and his family have had plenty of experience with cancer. He was told about Nathanial Readal, MD, an outstanding urologist with the surgical skills to assist him and he was located in his hometown. 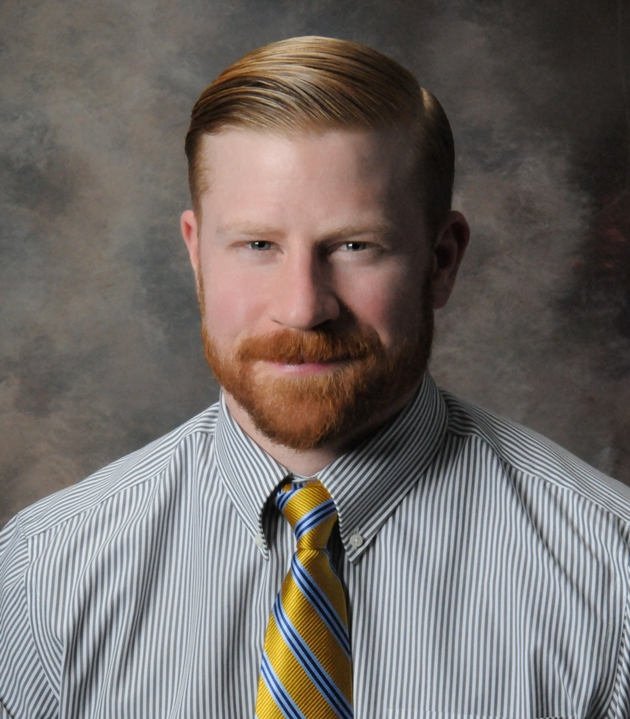 “I had looked at University of Utah and the Mayo Clinic, but the urologist in Bozeman told me that there was an outstanding surgeon urologist in Butte, who is Johns Hopkins trained and has a great reputation,” Peoples said. “I was able to get into Dr. Readal fairly quickly and he walked me through all my options for treatment following the cancer diagnosis. I just found Nate to be outstanding.”

After discussing all his options with Dr. Readal, Peoples decided on the robotic-assisted surgery to remove the cancer. Since Peoples is extremely healthy and didn’t have any other real medical issues the robotic surgery offered treatment that minimized risk, maximizing treatment, and allowed him to recover and get back to basically the lifestyle he was living before he was diagnosed with prostate cancer

“The incisions that are made in robotic-assisted surgery are much smaller, that reduces the length of recovery, and reduces postoperative pain. Additionally, studies have shown that robotic technology also reduces blood loss associated with the procedure,” said Dr, Redeal. “Our ability to get into a tight area and perform a more precise surgery in terms of both cancer control and in terms of trying to minimize complications, I believe is significantly improved with robotic technology versus the classical open procedure.” 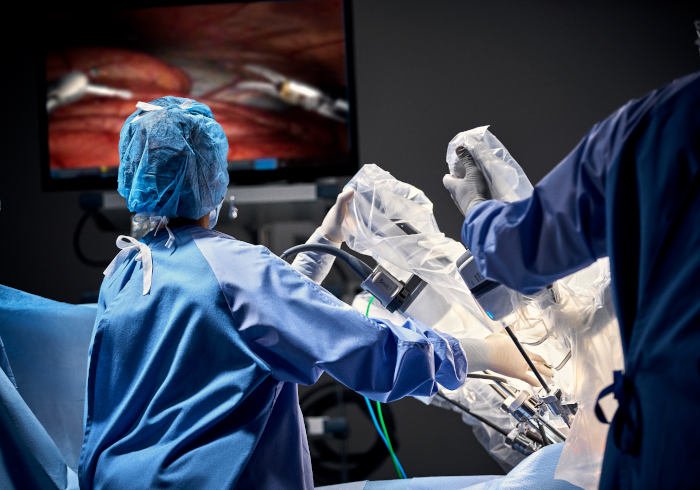 This photo shows an example of the robotic surgery Peoples underwent. (Courtesy photo)

Because the surgery was so precise and effective Peoples did not require any postoperative chemotherapy.

This is the advantage of finding cancer early, having cutting-edge technology, and superior surgical skill in our community.

“There are all kinds of potential side effects of surgery in general, but Nate did an excellent job,” Peoples said. “I chose to do it here because it was close to home and Nate has completed the procedure multiple times and his experience just made me feel very comfortable.”

Just over two years from receiving the surgery Peoples is doing very well and has not experienced any complications. He knows just how lucky he was to find the cancer so early. Waiting to address it would only reduce the chances of a full recovery.

“Most men after robotic surgery are healed within a month but functional recovery, things like urinary continence, can take more time. Sometimes several months or even a year,” Dr. Readal said. “But generally young guys like Don, we expect to be functionally recovered within three to six months. We continue to see him and he has made a very quick functional recovery and continues to do very well.”

Peoples has had follow-up appointments with Dr. Readal three months, six, months, and twelve months after his surgery. Each check-up showed that he was making progress in his recovery and now he is scheduled to come in every other year to ensure all is well.

“Go get the simple blood tests, get the PSA test, and do the regular screenings. I think if I would have waited another six months or a year I may not have been in the same boat. I was very lucky it was discovered early,” Peoples said. “I hope my story can help one person by inspiring them to go in and get tested and doing all the other normal screenings.”