BELGRADE — Kash Fike singled in Sawyer Olson in the bottom of the 10th inning Friday night as the Belgrade Bandits topped the Butte Miners in a 10-9 thriller. (Boxscore)

The game, which was scheduled to go nine, goes down as a non-conference affair, even though the teams are South A foes.

“It was a good game,” Butte coach Jim LeProwse said. “It was a lot of fun.”

“We were missing a few guys, but we played pretty well,” LeProwse said.

The game included the return of Zach Tierney, who missed all of last year with a shoulder injury. He was just cleared to return after another shoulder surgery this past winter.

In the lineup as designated hitter, Tierney did not get a hit Friday. LeProwse, though, said it is only a matter of time before his masher starts mashing. 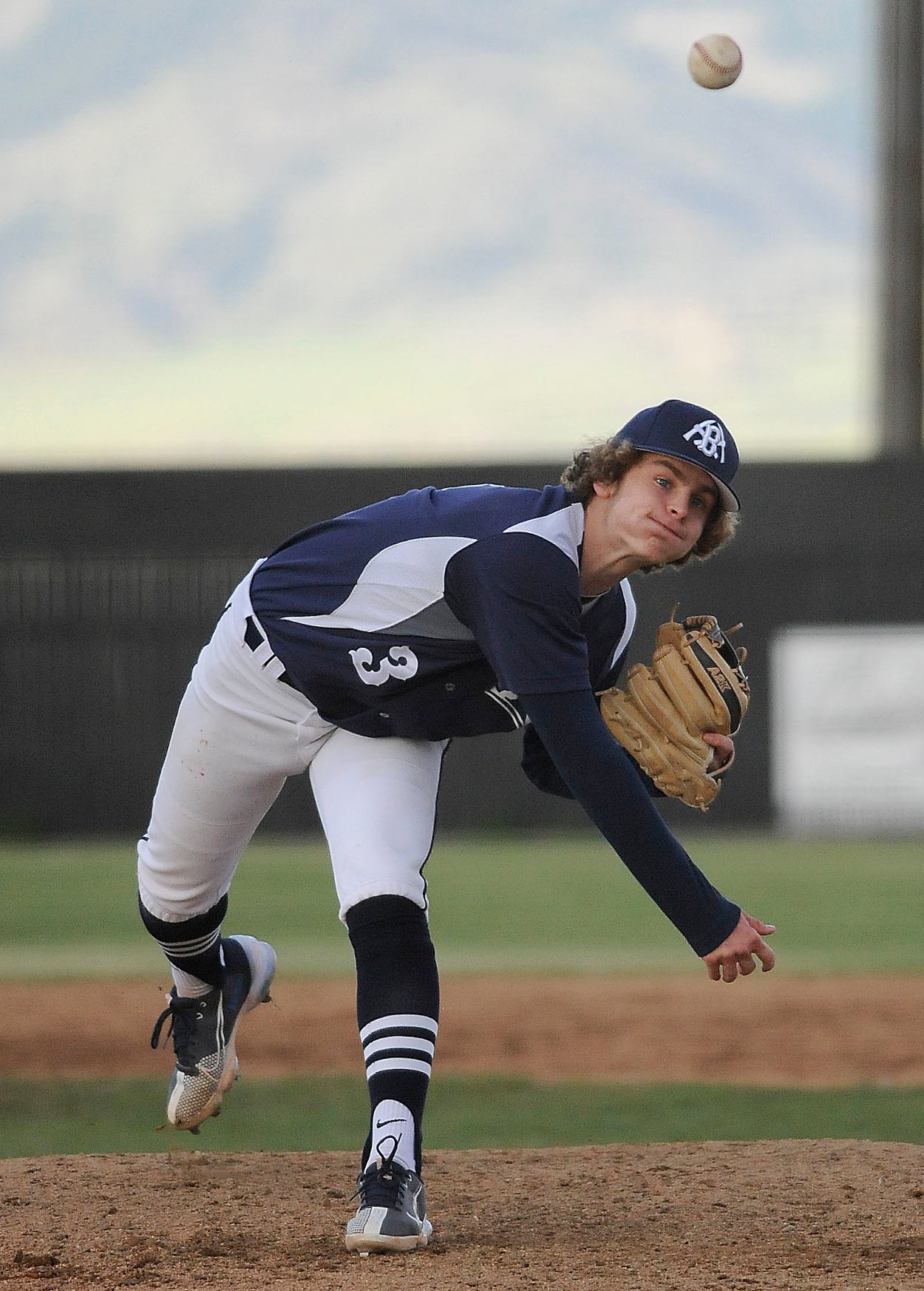 Rye Doherty had a big performance on the bump for the Miners. He pitched eight innings (though the boxscore incorrectly says he pitched the distance).

Doherty bounced back from a rough spot to give the Miners a chance to win. George Riojas took the hard-luck loss in relief.

Eric Hart went 4 for 5 with a double, two RBIs and three runs scored to lead the Miners. Aidan Lee hit a double and a single, and Kevin Donaldson doubled. Cayde Stajcar added a single for Butte, which was victimized by the at-em balls.

“We squared up on a lot of balls and hit them right at people,” LeProwse said.

LeProwse said Ethan Cunningham and Leary will start on the mound Saturday.