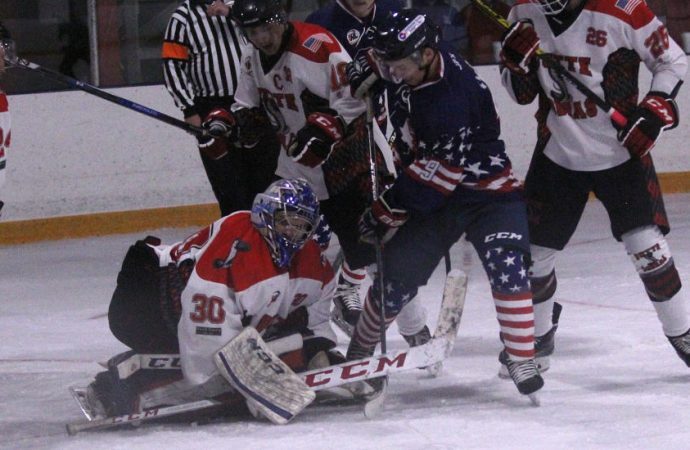 Brody Boyce scored a pair of goals to lead the Americans, who took a 2-0 lead into the third period.

Boyce scored in the first, while Kellen Harris added a goal in the second. Great Falls built the lead to 3-0 when Jack Olson found the back of the net early in the third.

Butte cut the lead to 4-1 when Kyler Garsjo scored on a goal that was assisted by Ty Stovin and Butte High graduate Carsten Quam.

After goals by Boyce and Levi Mese, Robby Arver scored for the Cobras late in the game. That goal was assisted by Daniel Liner and Philip Winter.

Viktor Wennberg picked up the win between in net for the Americans. He saved 27 of 28 shots. Colton Marcy saved 71 shots for the Cobras, who were outshot 71-30.

The Cobras, who fell to 0-3, will head to Great Falls for a rematch with the Americans (2-1) on Saturday.