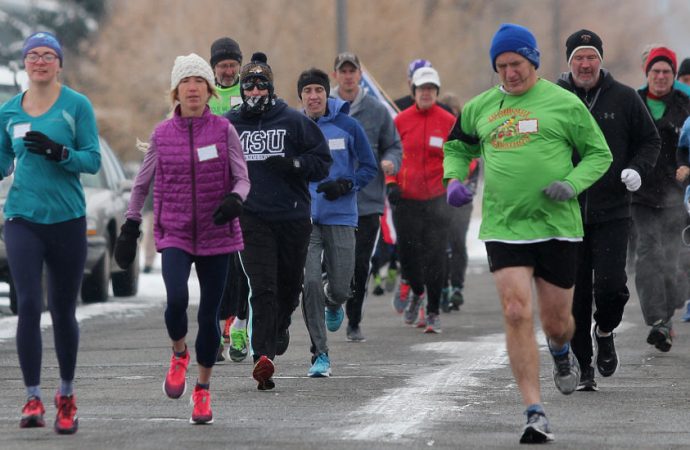 The race will mark the second running on the new course, which starts and finishes near the new American Legion Hall on the corner of Wynne and McKinley avenues, just west of the Longfellow Fields.

Montana’s oldest road race was created in 1934 by two World War I veterans, C. Owen Smithers and Charlie McAuliffe. Since then, the race has been held every Veterans Day except during the World War II years between 1942-45. The event is one of the oldest races held annually in the west.

For many years the event was started and finished in the uptown business district.

The race was primarily between athletes from the three high schools in the area, the two Butte schools and Anaconda. The start/finish line venue was changed to Naranche Stadium in 1967. It remained at this location until 1975.

The next year, in 1976, the race was opened to all runners and moved to the Flats.

The race started at Stodden Park and ended at the American Legion Hall near the Copper King Inn from 1985 through 2017, when Mike LaForest and Nicole Murray ran to overall titles. Murray and Bob Whelan were the overall winners last year.

The event will feature a 5-mile race and a 2-mile race. Registration will be held before the race, and cost is $10. The race will be run no matter the weather conditions.